Another year, another haka competition, another scandal.

Editorial disclaimer: The author of this article may have affiliations to a house that came third in the recent competition. This may create a smidgeon of bias. There may be other perspectives on this topic. However, no one else could be found to write the article so - needs must.

Firstly, we should be clear that the right house won. Ross, lead by Tevita Schaaf, were magnificent - power, intensity, timing, control, ferocity - they had it all. They won fair and square, and rightly Tevita also won the right to lead the full school in a haka to cap off the competition.  This is always a fantastic spectacle - 500+ boys going full tilt at the school haka, having been primed by their performance as a house, always impresses. This year was no exception.

Then there were the other houses. Gilray performed first. They wasted no time in making an impression. They really wasted no time. Their haka, though intense was over in a world record time of 8.96 seconds. Feet stamped with the pace and intensity of a jack hammer. Arms and legs were a-blur.  It was nearly over before it began.

Objective, unbiased observers might note that Burns' haka, impressively lead by Ben Joseph, who stepped up at the last minute, was as intense and more controlled and evenly paced than Gilray's. Thus, Mighty Burns produced a haka of which they should be proud - and they turned things around quickly from lacklustre efforts during the early stages of the preparation.  Burns were superb. And placed third.

And Balmac. Well, you do the maths.

Well done Ross but be warned, Burns have two more years of Ben Joseph leading their haka. We're coming after you - quicker than a Gilray haka... 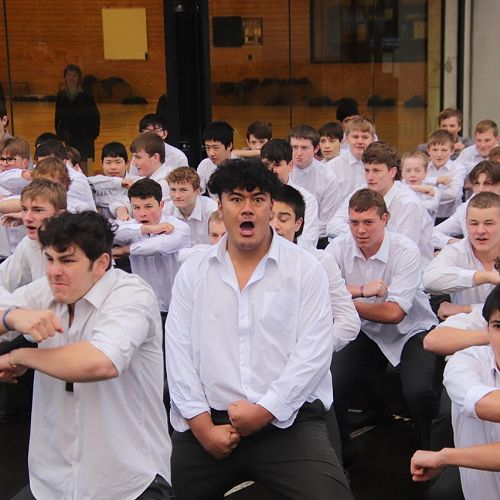 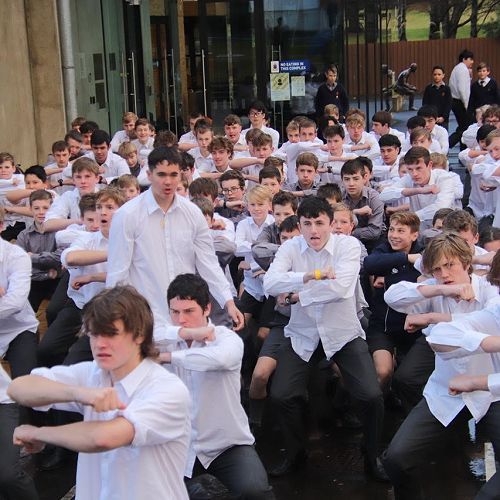 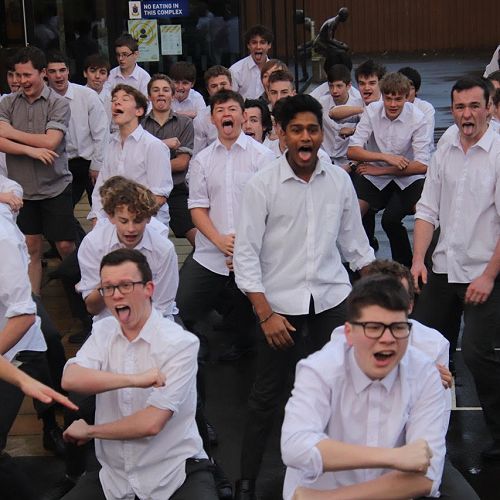 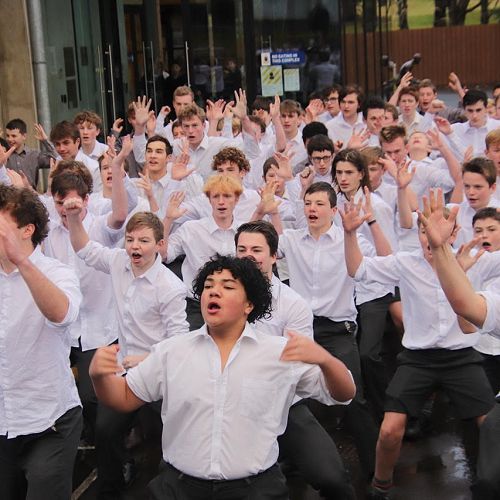 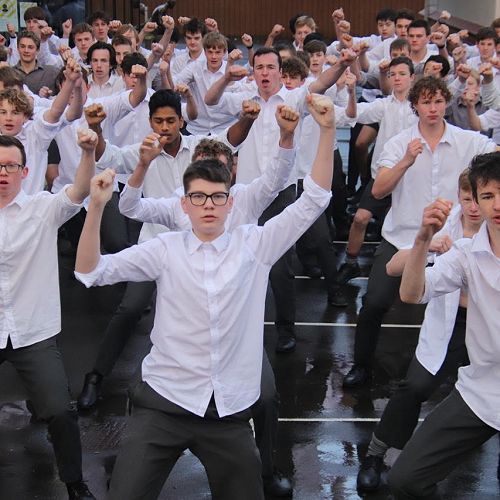 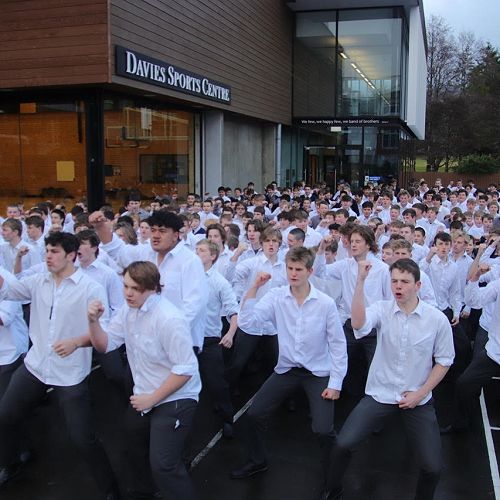