The Inter-House Singing competition is an event that you can simply not miss!

All houses wanted to bring their ‘A’ Game as they know that the Elvidge Cup can be won or lost on the results of this event. Since the middle of term 1, we have practised two pieces as a whole school. The two were: 'Aotearoa' - Stan Walker (sung in both Māori and English) and 'He Ain't Heavy, He's My Brother - made popular by The Hollies. We split into house groups at the beginning of term 2 to then put the final touches on our performances, some even learning some harmony parts. Each house would be asked to present the songs in whichever order they chose and would be judged on Tempo, Pitch, Style, Group Effect and Clarity of Lyrics. Some houses had prepared a conductor to lead the boys. The Judges tallied the points, and a picture below has the overall results.

Special thanks to Phil and Fei Hsia Cahill and Steven McNulty who were our judges this year. 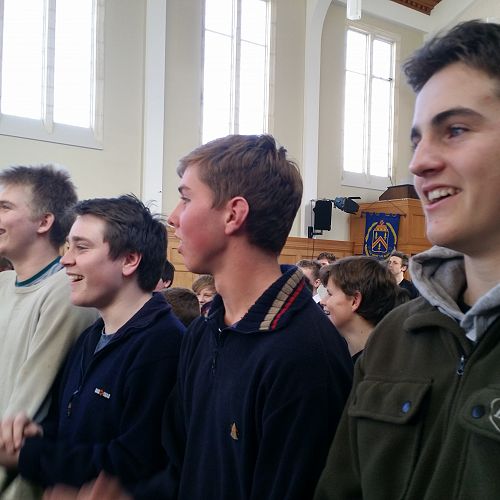 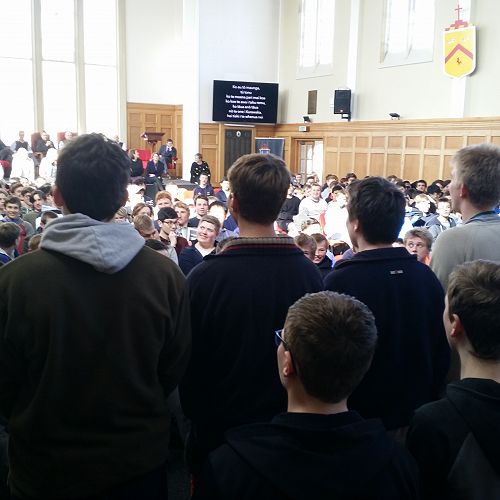 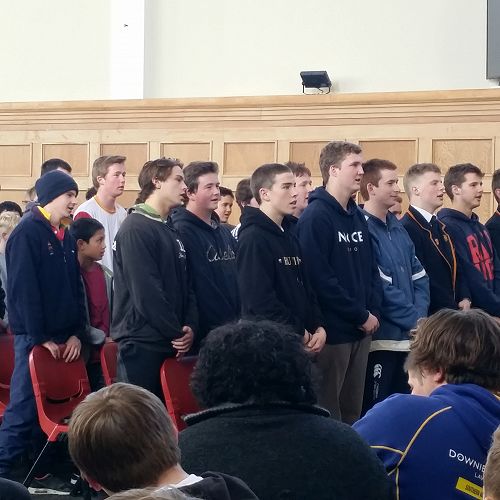 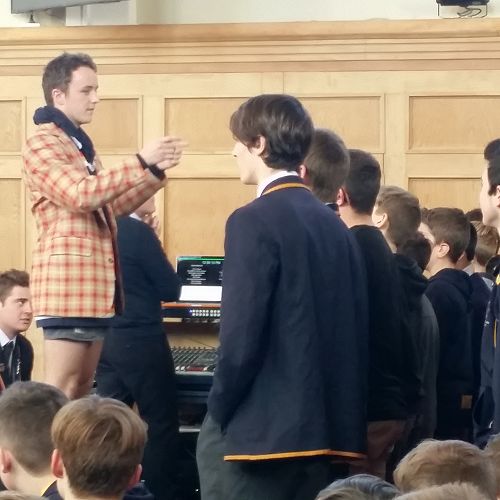 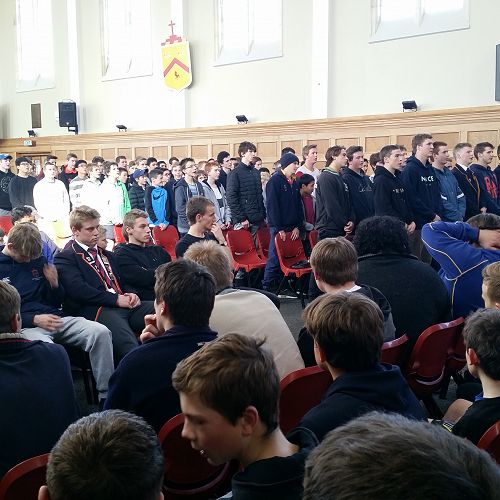 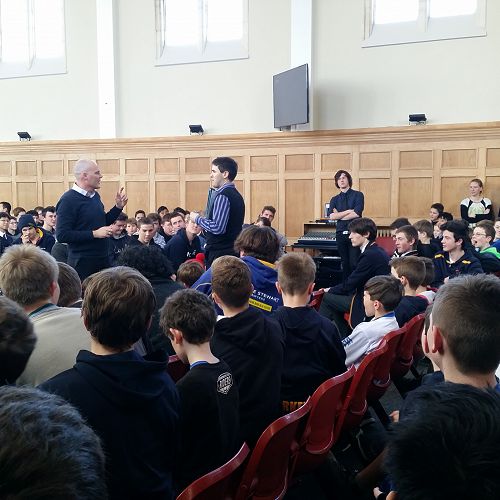 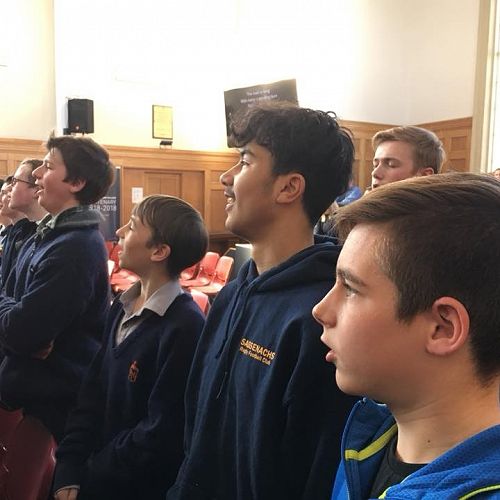 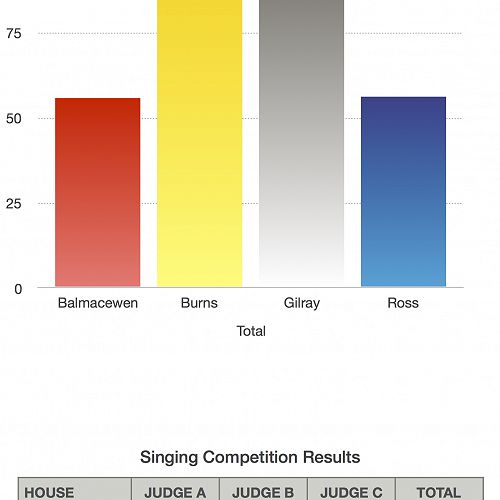