River studies are something of a Geography classic that many parents will likely remember from their own school days but we haven't done this one for a while at Johnnie's so this term we are going back to basics with a study to see 'Where does the Leith flow fastest and why?'

Prior to our field trip down to the Leith, the boys spent a couple of weeks looking at the science of River Systems, River processes of erosion, transportation and deposition as well as river landforms and management.

The boys know that river velocity is a result of a combination of interacting factors;  river depth, width, gradient and friction and those other variables also play a part in affecting why a river flows more swiftly in one location than another. Armed with this knowledge we then set out to prove where the Leith is fastest and use our understanding of the processes to explain why.

Out first stop of the day saw the boys wading calf-deep into the middle section of the Leith at Malvern Street. Kudos has to go to Ben Wilden, Jack Basham and Hunter Jolly who were first into the not overly warm waters. Here the boys take cross-sectional measurements to get an idea of width and depth as well as photo's and observation to show how the environment around the river might affect flow rates. Velocity is tested through the highly technical process of dropping oranges into the river and timing them from one point to another.  Entertaining as the oranges alway are first-year undergraduates at the University do exactly the same experiment.

Once we reached the University Quarter we were lucky enough to be joined by Dr Sarah Mager of the University of Otago Hydrology department and were talked through some of the more technical equipment used by them to test much the same things that we were looking at with our meter rules and oranges. Releasing Fluorescein into the river gave the boys an opportunity to see dilution and dispersal patterns within the river and a much clearer visual of the speed of the river when compared to our oranges. (NB thanks to the University for the Fluorescein.)

After lunch, the boys moved further down the Leith towards the harbour mouth where the river becomes increasingly managed. At Clyde Street, we were joined by Dr Jean-Luc Payan a Natural Hazards Engineer from the Otago Regional Council who talked the boys through the $30 million dollar flood preventions improvements to the Leith that ORC has carried out over the last few years.

In total, the boys managed to measure at six different locations on the Leith during the day and now head back into the classroom to make sense of their data and more importantly explain it and any anomalies that show up.

So where does the Leith flow fastest? Well, the boys should be able to tell you this and if not oranges are still on special in New World.

NB: (Many thanks to Mr Gomez for tagging along at the last minutes as an extra pair of hands and official photographer.) 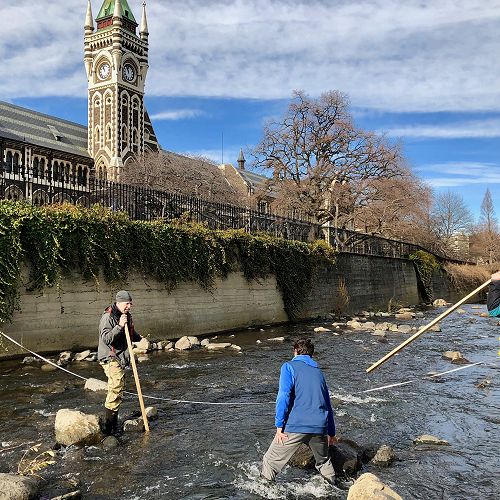 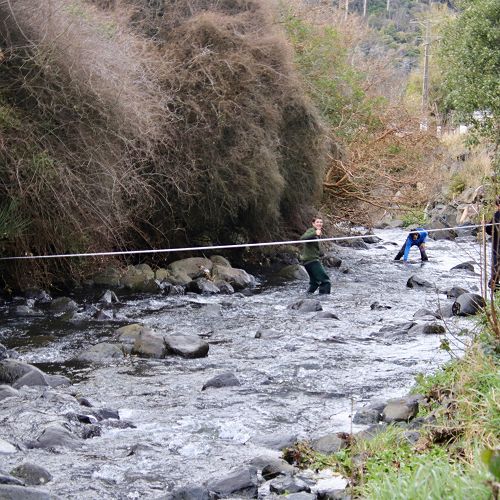 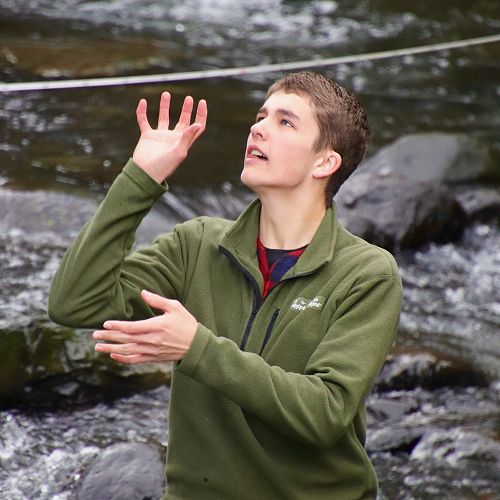 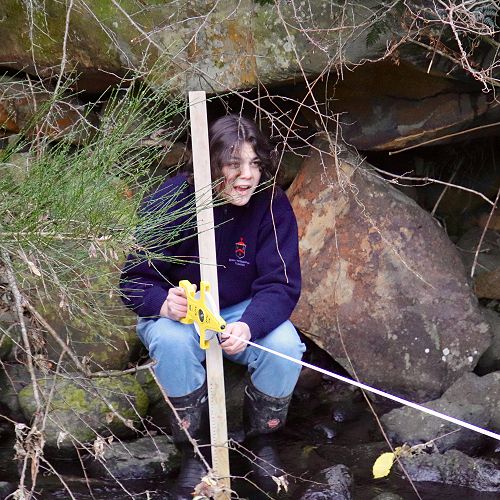 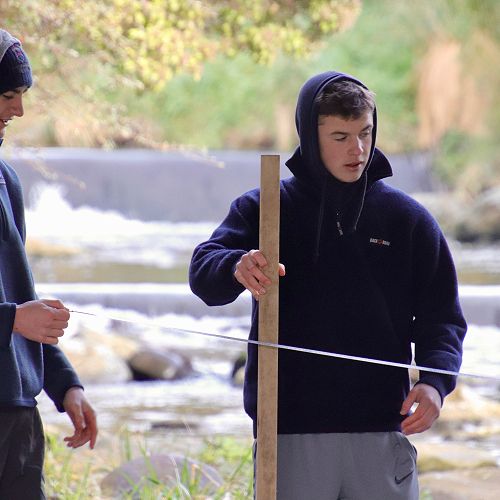 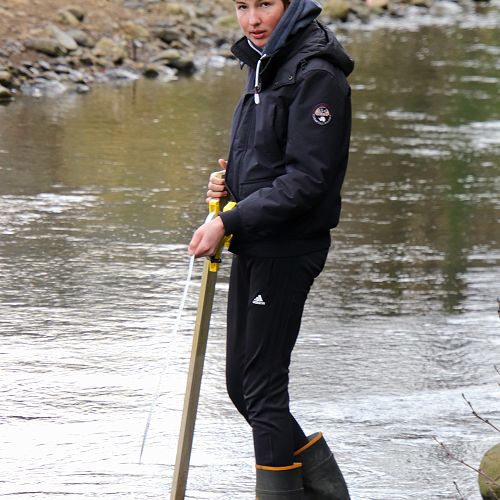 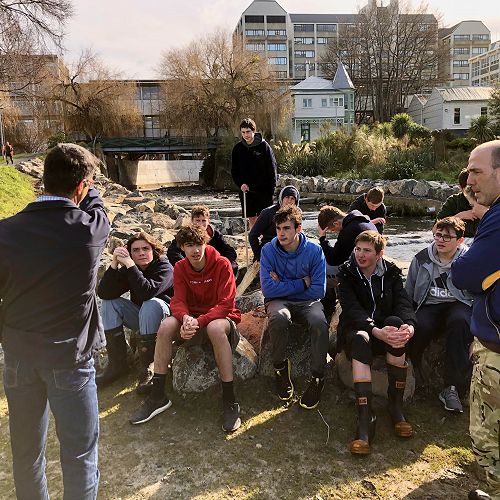 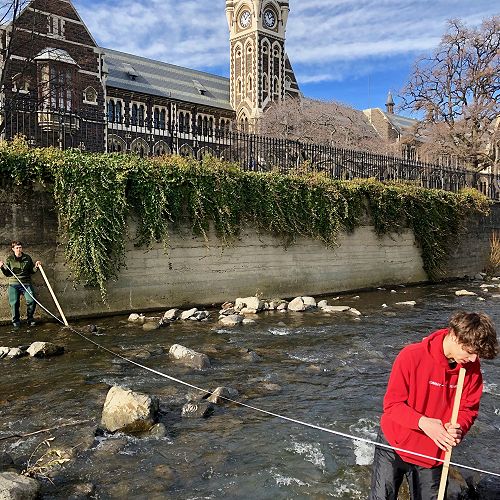 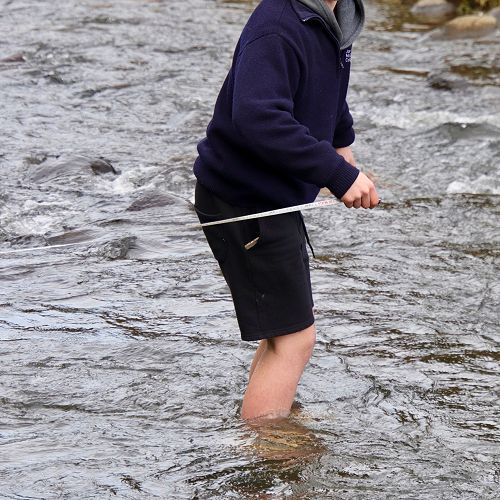