Here are just some of their comments from the movement workshops...

"It was fun and helped me to learn the setup of a dance what challenged me was the counterbalance. As it was hard to come up with a idea. It was also hard to trust everyone else and it really surprised me that we did that."

"I really enjoyed the visit. I was challenged with the counter balance and that I can do more than I thought."

"The choreography session with the five of us was great for team building and building confidence in performing in front of the class."

"It was great fun. We enjoyed coming up with a dance routine and everyone enjoyed expressing themselves."

"The most enjoyable part of the workshop was when we were given the challenge of all moving together in a huddle and all doing the exact same movements. Something challenging that I took away from it was the transition between emotions/movements, and how to draw it out to make it more effective in displaying emotions. What was surprising was seeing the different poses that other people chose to represent their emotions.  Some were similar and others were very different." 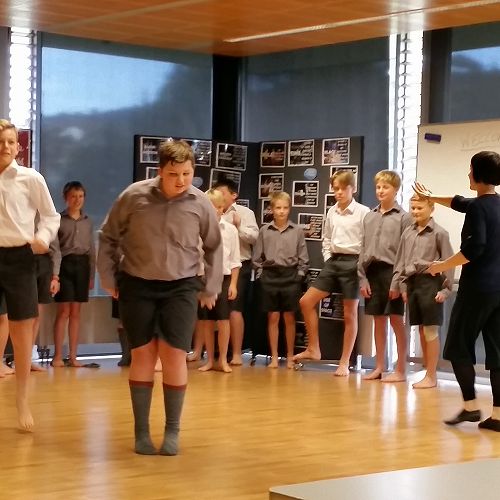 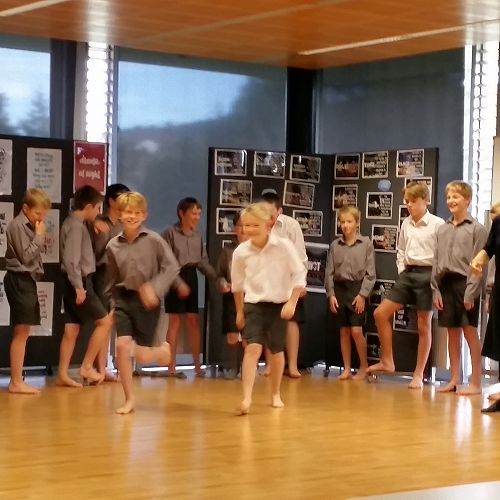 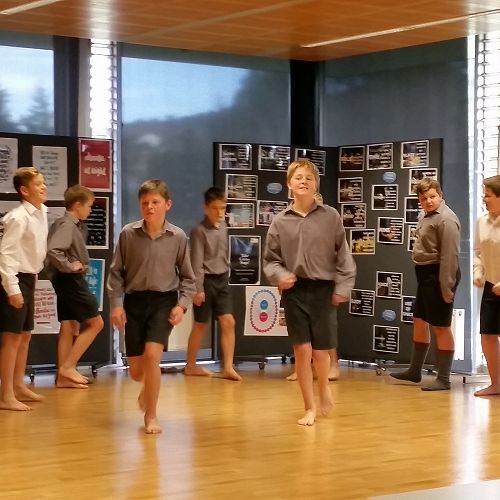 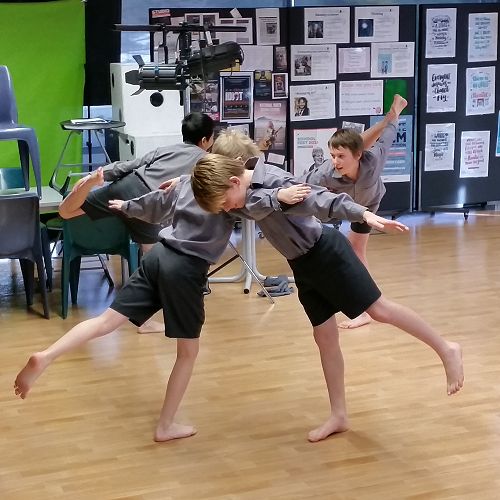 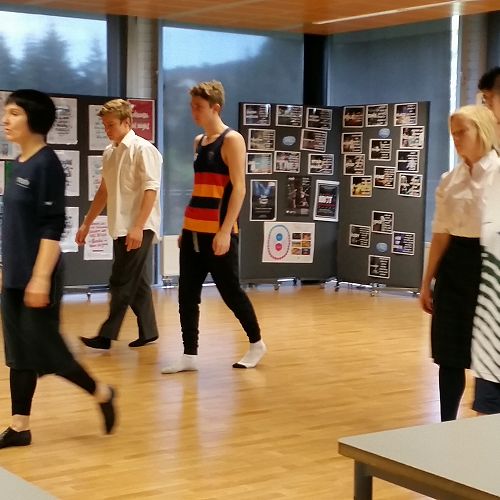 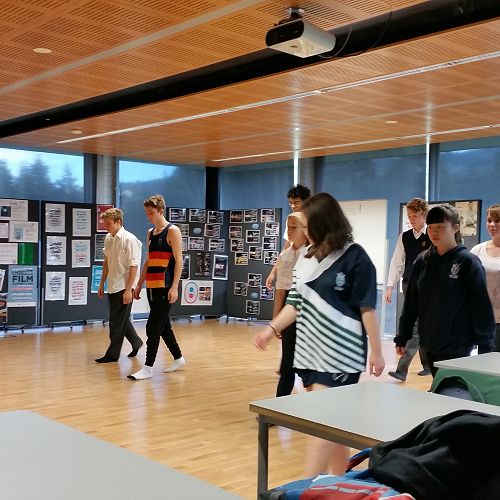 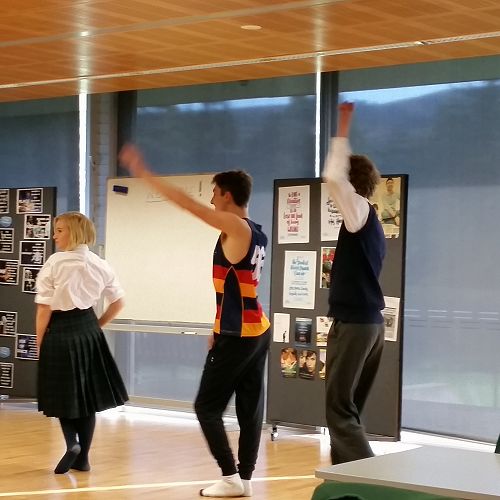 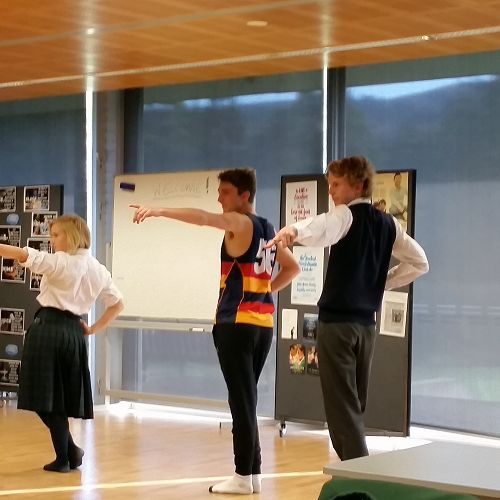 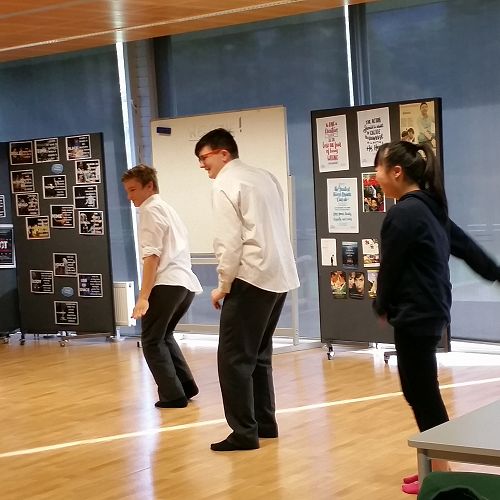 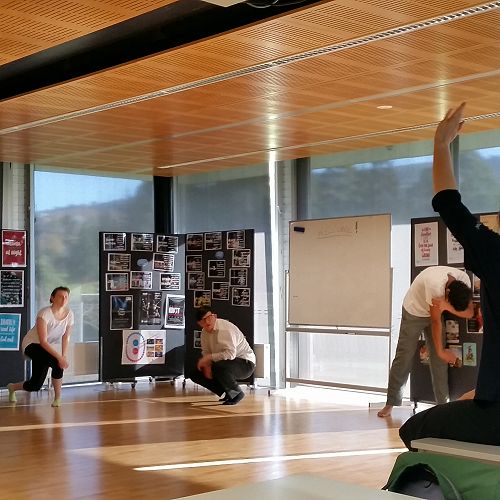 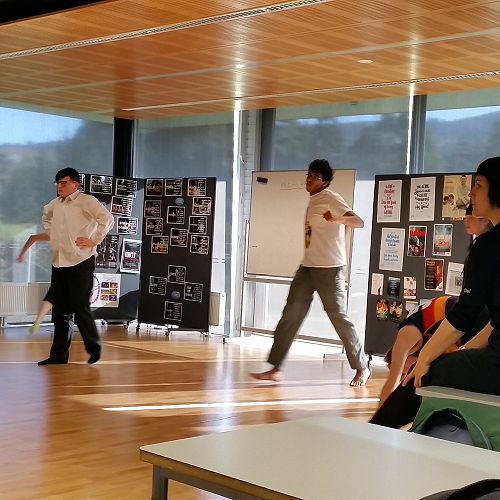