On the 10th of August, the international department along with some Kiwi students departed for Glendhu bay.

This year, there were a total of 46 students and 6 teachers, which was significantly larger than the previous year’s trip. Unfortunately, the bus had a flat tyre which meant we headed off an hour later than scheduled. After having a greasy dinner at Alexandra, we arrived at our accommodation. We quickly unpacked and rested for an early rise the following day.

At 5:30am, the students got ready for a long day ahead. After a hearty breakfast made by the teachers, we headed up to Cardrona. We got our rental gear and hit the slopes to not miss our lessons. The lessons proved useful with many students improving their skiing or snowboarding skills. Additionally, we had such fantastic weather that some people were skiing in t-shirts. After a good eight hours of skiing, we headed back to our accommodation. The teachers prepared burgers with the help of some students. Dinner was followed by a lake jump by some daring students, Korean BBQ and a game of monopoly.

On the last day, we had another early rise with yet another great breakfast. We cleaned up after ourselves and accomodation efficiently and headed for Cardrona. Despite the windy conditions on a short day of four hours on the slopes, it was still enjoyed by everyone. We returned our rental gear and headed off but a student got severely injured which we were delayed by an hour. Despite this, we managed to make way for a quick Subway lunch and headed back home.

Overall, it was a fantastic trip as it was a good break from schoolwork. The students definitely enjoyed it as there were new experiences and memories to take home. Special thanks to the students and teachers who organised this trip to make it possible. 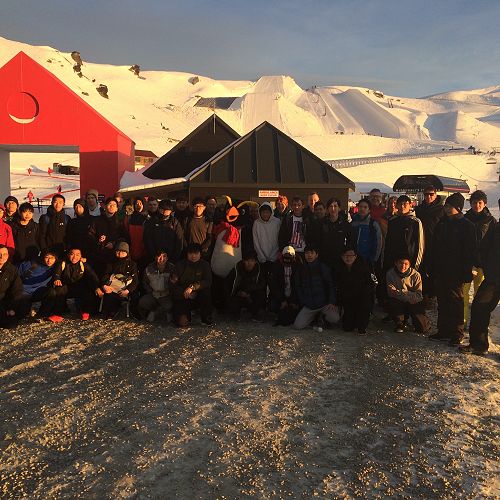 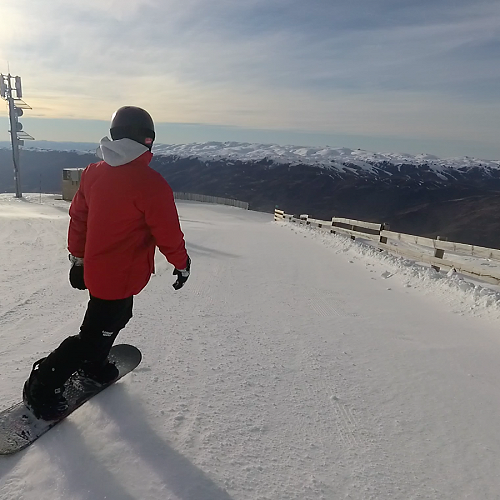 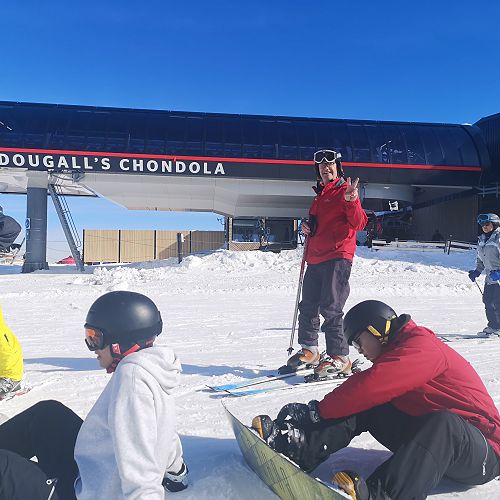 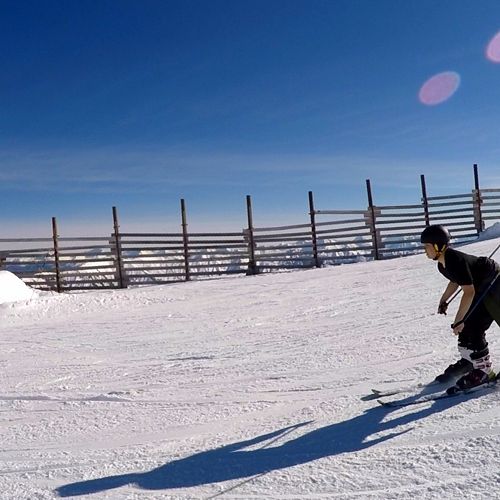 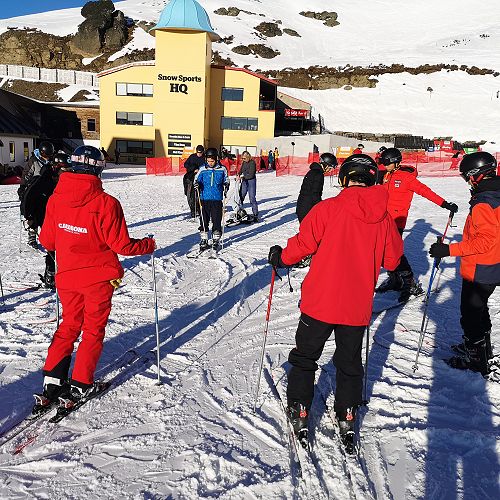