OCESOL is a speech New Zealand initiative which tests Oral Communication for ESOL (English Speakers of Other Languages).

Students were entered at a variety of different levels, most of them receiving merit or distinction for their efforts. Ken Lee received a distinction for his examination. Here is his speech which is a harrowing first encounter of his experience of the triple disaster in Japan 2011.

Have you ever experienced a trip in Japan? Today I am going to talk about some experiences I had in 2011. But the problem is I don't remember much about this trip. And my brain is confused. Anyway I will do my best and tell you about what happened to me.
When I was 11 years old, I was going back home from school, when all of a sudden there was a massive earthquake in Japan. I went back home really quickly.  When I got home, I turned on the television and saw the massive fast cruel tsunami coming from the sea. This was the 2nd major disasters to happen that day.
It looked so scary at that time. I saw many houses were drowning, burning, collapsing and many other things were being destroyed. If I could describe these things in one word, I can say it was like an “apocalypse”. I didn't even cry. My face was full of fear and hopelessness.
The aftershocks kept coming and I was scared to death. Also the nuclear power plant in Fukushima was the 3rd disaster to happen that day.
One week later, we decided to retreat to the southern part of Japan. Our family had bought the house in Tokyo only 3 months before, but we thought we should abandon the house in case things got worse. We packed stuff in the car and departure from our house in Tokyo. I think it was 10 O’clock when we went on the highway, where I slept in the car.
The next day the car was near the Kyoto. It was very clear and sunny day. We went to Kiyomizu-dera which is one of the most famous temples in the world. Then we went to Kinkaku-ji (also known as Rokuon-ji). We had some Japanese green tea which was nice and then we went to the Hot Spa.
Then we tried to check in accommodation but there were no vacancies at the accommodation at all. So we went to public free parking area and slept in the car. Then next morning we went to see some other historical structures and then we managed to check into some accommodation.
Then next day we went to Nara City which is famous as it has many historical temples there. We went 3 big temples. Then we went to Osaka where we went to Osaka Castle and had Takoyaki for dinner.
We enjoyed this trip and we were happy but when we turned on the TV, it said “Government has found radioactive cesium in the Tap Water”. Awww dear... 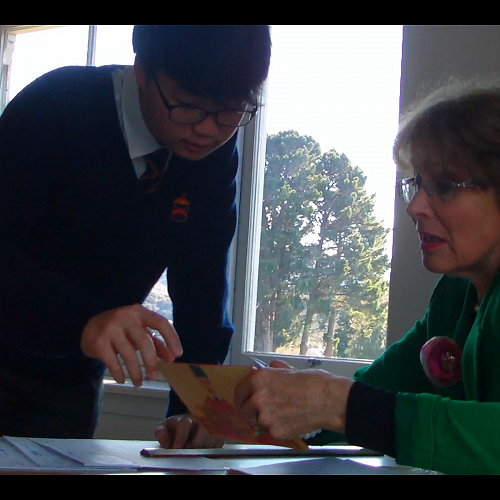 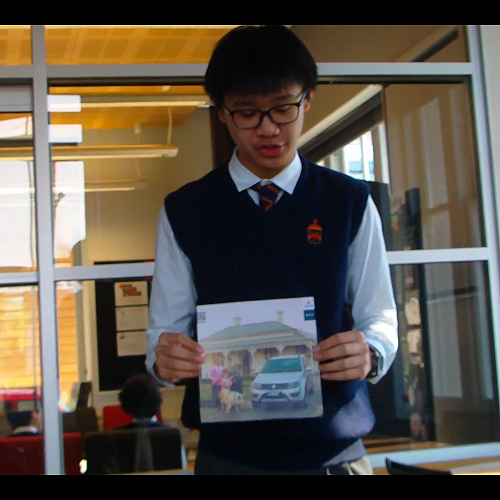 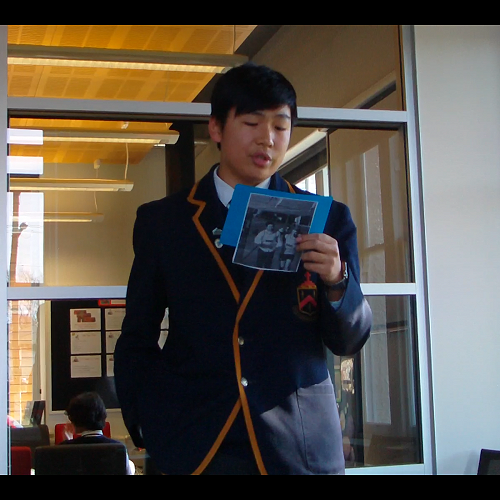 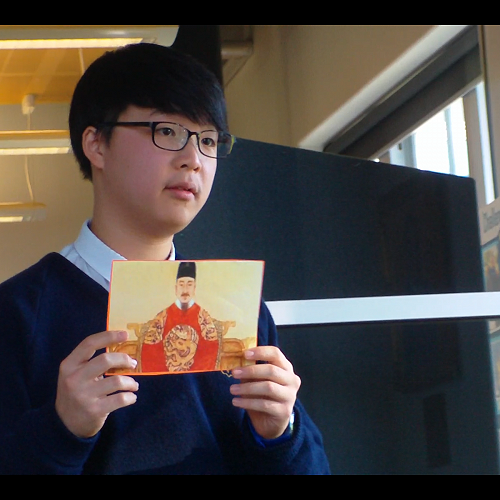 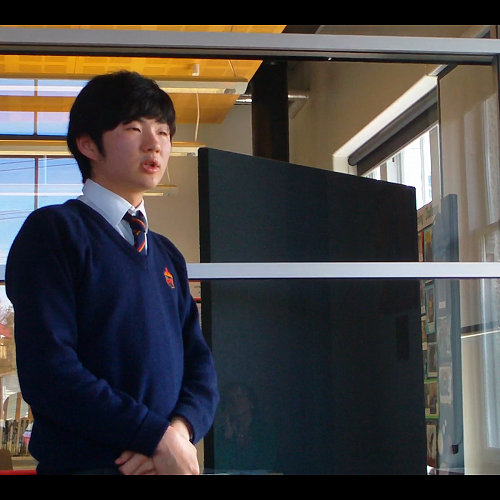