John McGlashan College was strongly represented at the Otago Secondary School Athletics held on the 11th and 12th March.

Fifty-two John McGlashan College boys entered these championships and success was achieved across a range of track and field events. Overall, John McGlashan College came away with nine wins, nine second place finishes, and 13 third place finishes. Twenty-four athletes who finished in the top eight in their event went on to compete at the Otago/Southland Championships (see the article in this Newsletter to learn how these 24 boys got on at this event).

Alex Dodson (U15): Javelin and Discus

Please see the attached file for the full results from the weekend.

Finally, thank-you to all our volunteers who helped out during the event. 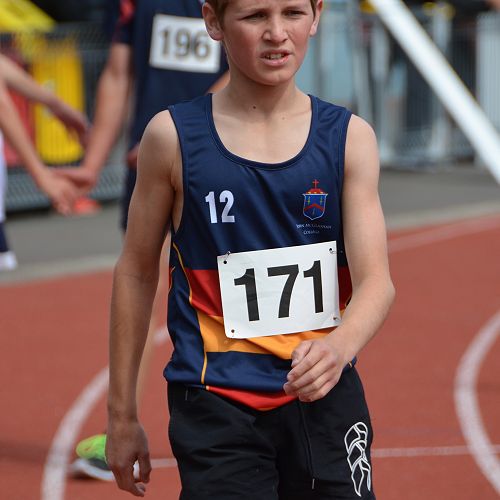 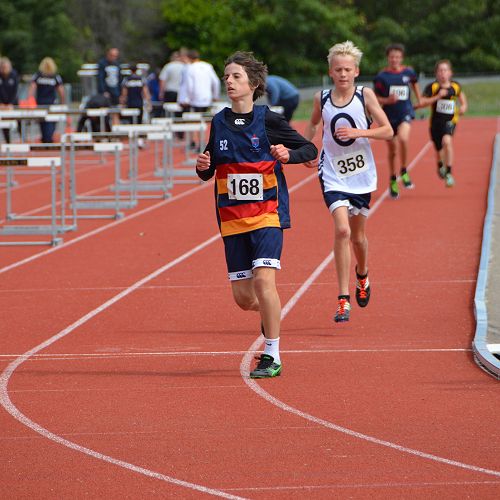 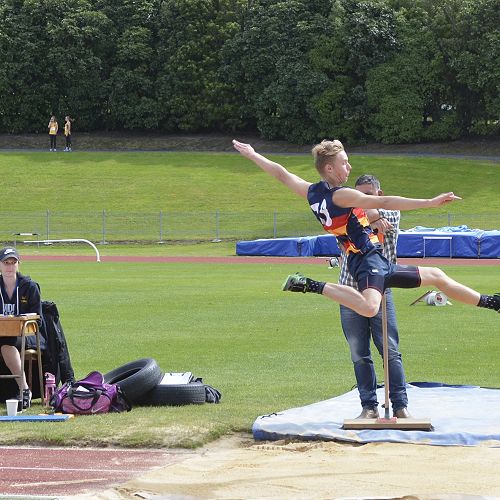 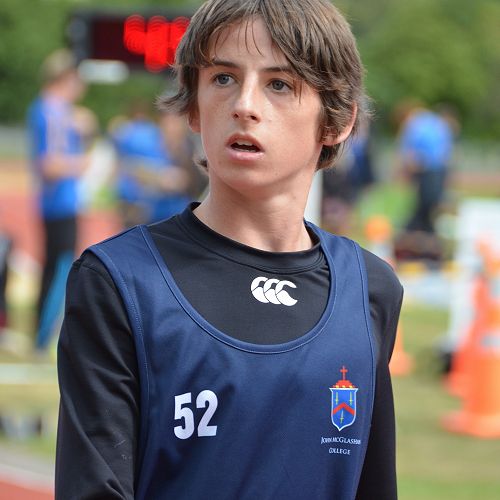 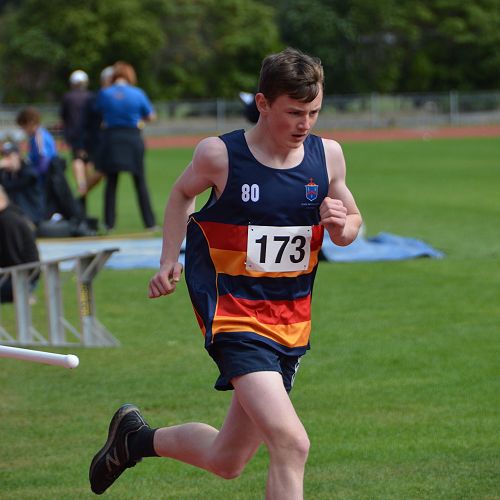 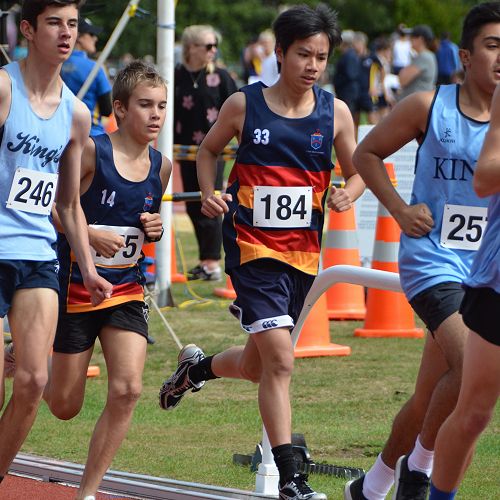 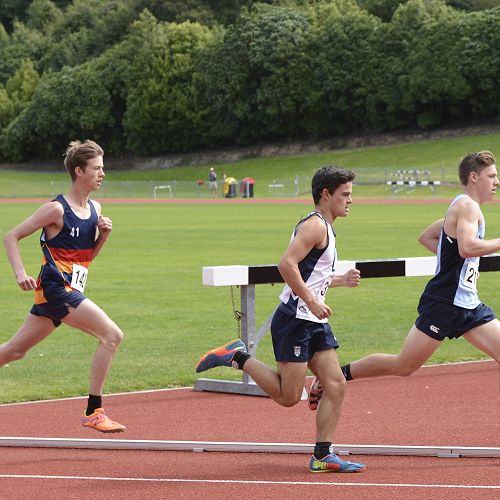 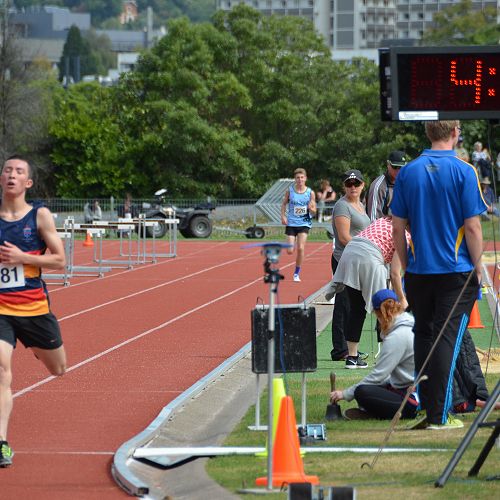 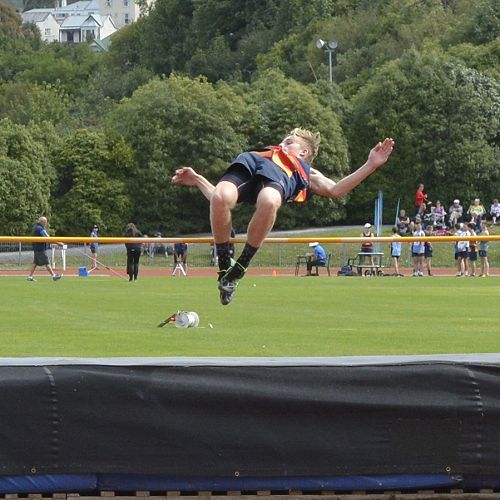 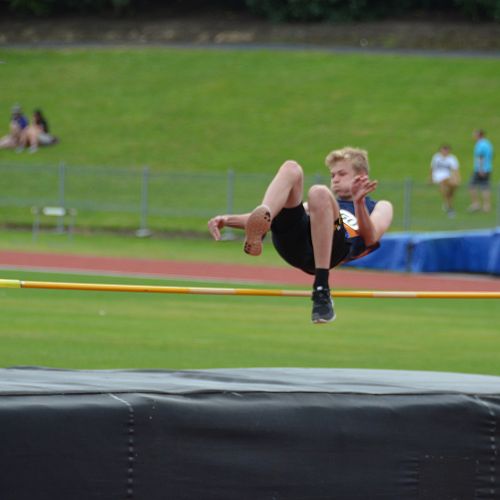 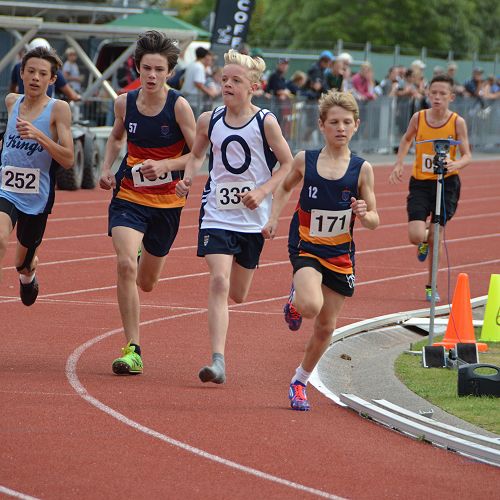 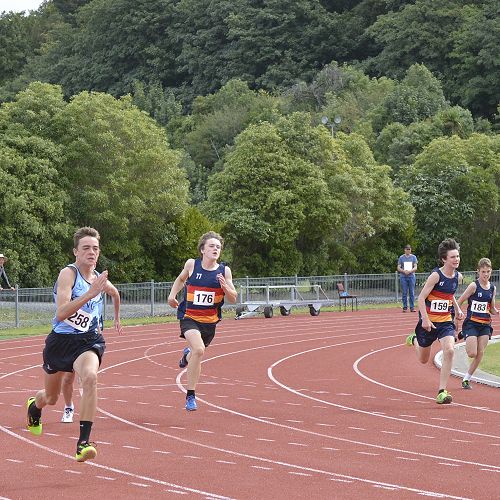 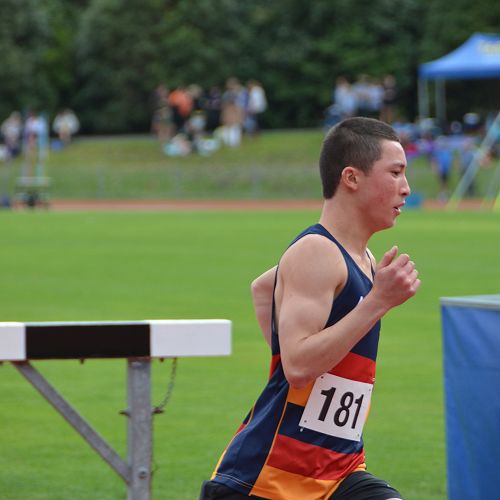 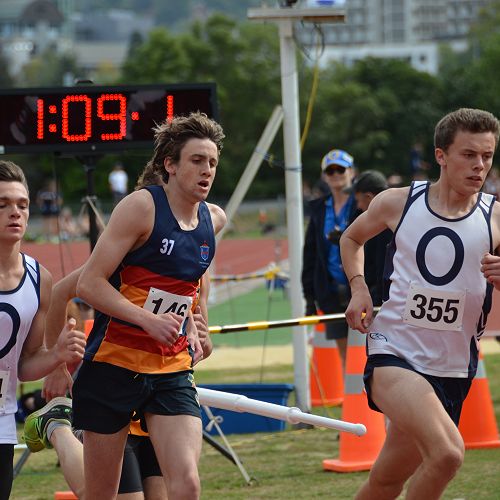 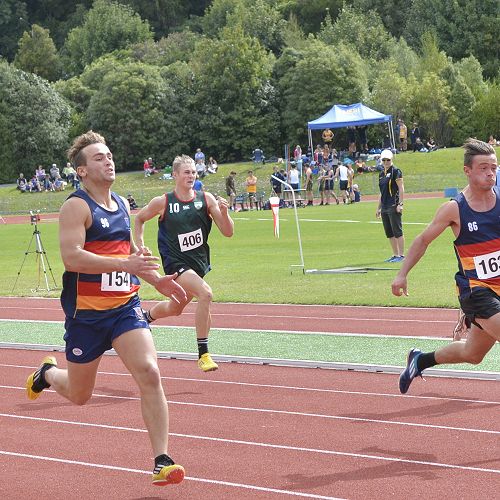 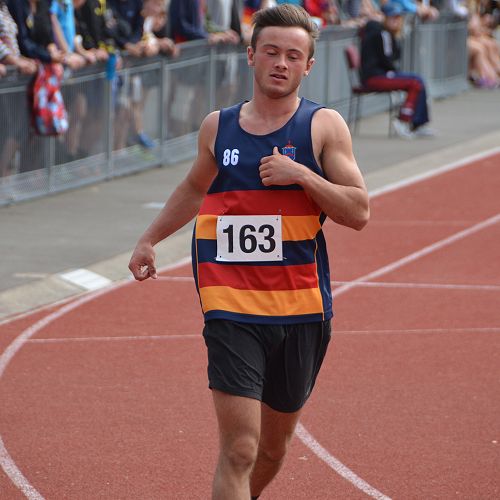 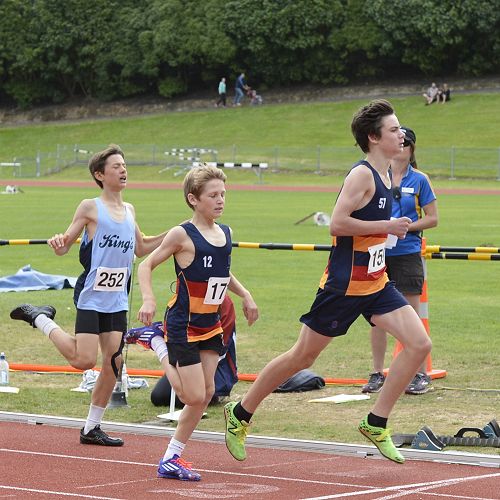 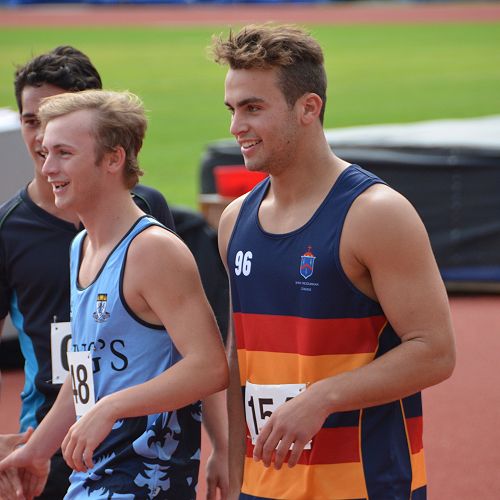 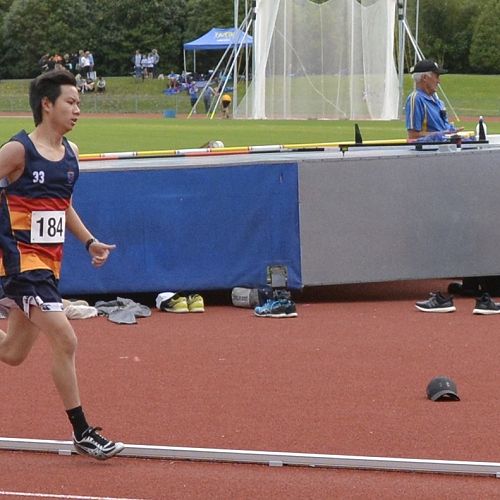 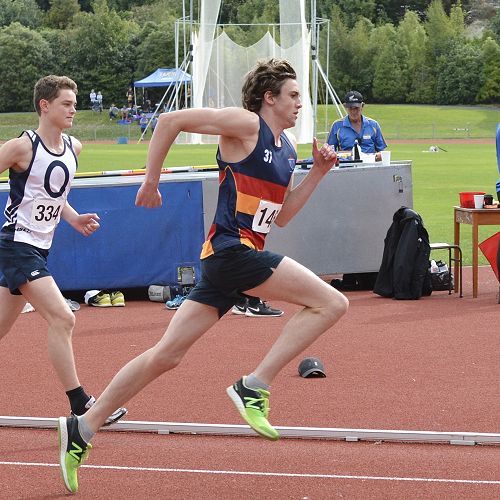 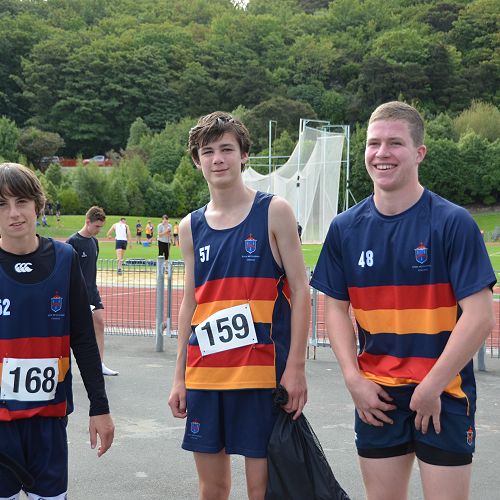 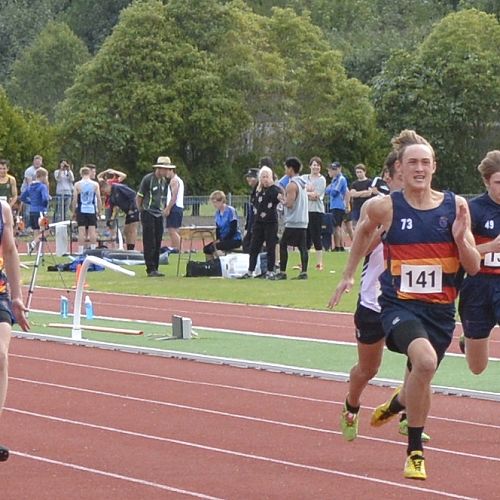