On a Friday afternoon after a long, cold, week at school, 36 boys eagerly packed themselves onto a bus in anticipation for a weekend of skiing.

After four hours of driving and a pizza stop in Alex, we made it to Queenstown at 8:30 in the evening with a long two days ahead of us. Most of us made the smart decision to call it an early night, and prepare for Saturday.

After much hesitation, we rose at 6 am and hopped back onto the bus for a long slog up the mountain to the Remarkables Ski Field. By 9 am, we had geared up and were ready to hit the mountain. After some much-needed training with which the trip came, everyone climbed their way up the mountain on what was a stunning day. The Remarkables were packed with hundreds of like-minded people, and queues for the ski lifts sometimes became frustratingly long. The snow quickly turned to ice in the most-traversed places, and the students on snowboards soon found this harrowing. However, when exploring the upper reaches of the mountain, we quickly started to find sites with perfect skiing conditions and the best part of the day began. An afternoon of fantastic skiing and snowboarding ensued, until a blizzard set in half an hour before we were set to depart. This led to a couple of incidents, but eventually, we all made it down the mountain to safety. After making it back to camp, most of us decided to again call it an early night and rest well before another long day ahead.

On Sunday morning, we yet again had an early start, this time at 5:30. After packing up and cleaning our rooms, we loaded back onto the bus and said goodbye to the camp. Our final drive up the mountain was the most spectacular, as the later time showed us the spectacular sunrise over the Queenstown Lakes District. However, the ski field itself was still encased by yesterday’s blizzard. This did not diminish the skiing, though - the fresh powder was the perfect contrast to yesterday’s ice. Unfortunately, the fun couldn’t last, however - we were scheduled to get back onto the bus at lunchtime, in time for the trip home. Four hours and a Subway stop later, we arrived back in Dunedin, just in time for dinner and an early night. 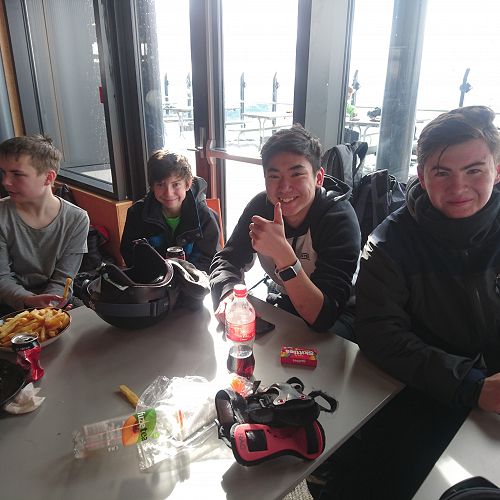 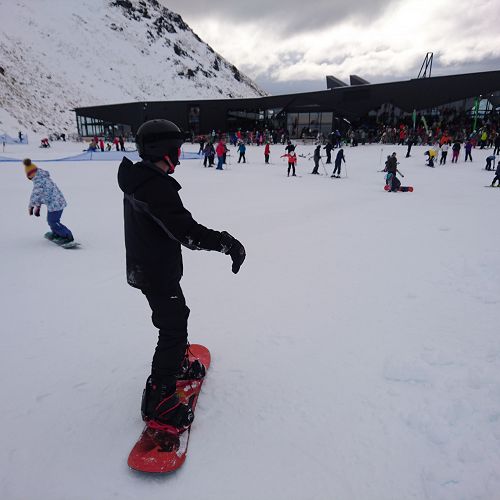 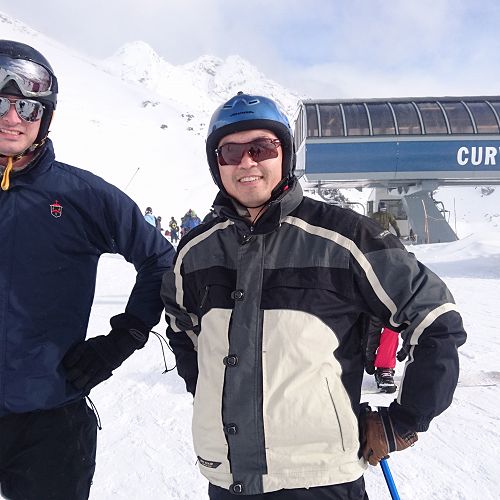 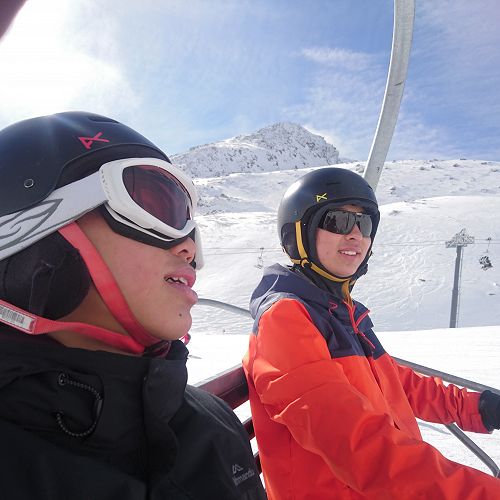 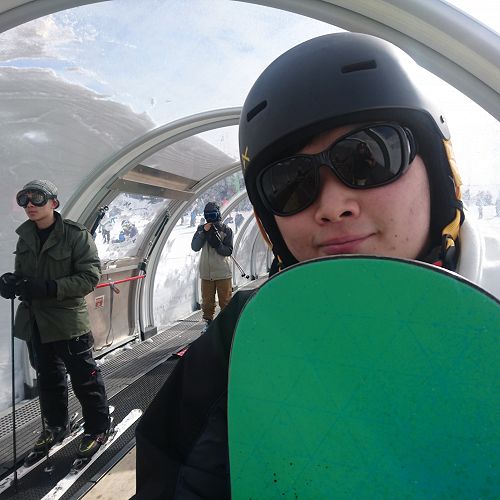 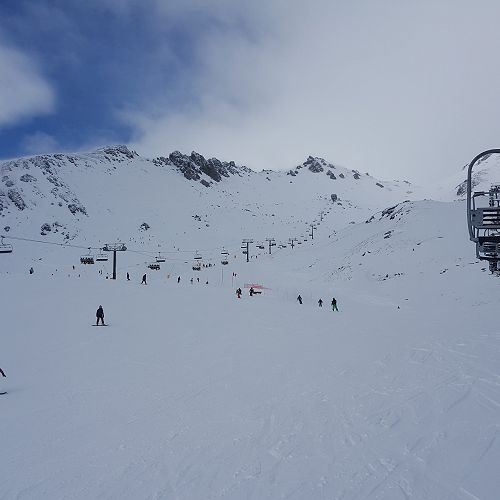 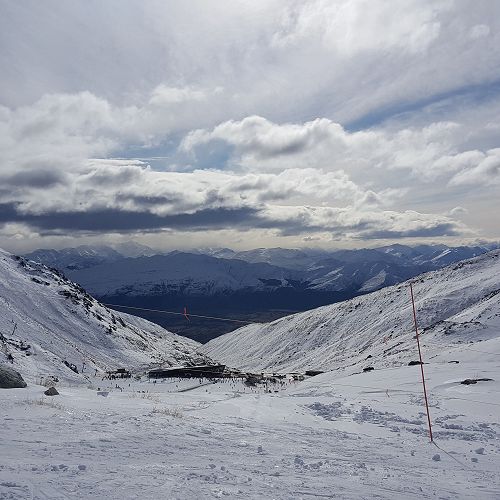