The basketball team travelled to Ashburton this year for the South Island Secondary School tournament.

In our pool we had Rangiora, Middleton Grange, Nelson and Waitaki Boys. Playing the pool games over the first two days we were unable to put a win on the board and was therefore in the bottom section for the playoff games.

Our first playoff game was against Southland Boys. Through good defence and rebounding by Max Gomez, Jimmy Sinclair, Ness Scully and Angus Simmers and the shooting of Sean Duff (39 points) and Josh Stoddard (23 points), John McGlashan put four quarters together and won a close game 79 to 69.

Our next game was Papanui. It was 50 all early in the fourth quarter but it was Papanui that finished the stronger taking the win 74 to 60. Our final game was against St Thomas of Canterbury College which was another hard fought game which St Thomas won 75 to 70.

This years team was a young team consisting of six Year 11s, four Year 12s and one Year 13. As a team the experience gained from this tournament was invaluable and with the majority of players returning next year this will help the team build on this years result. 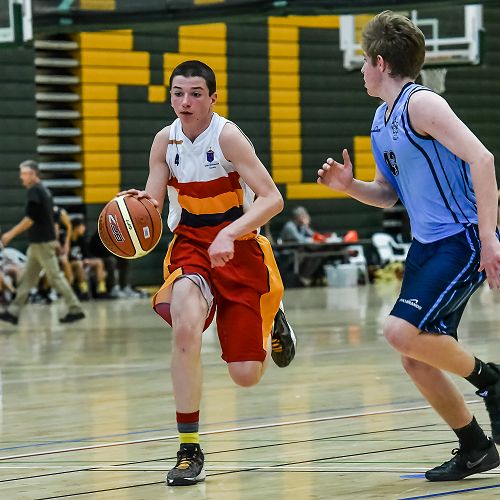 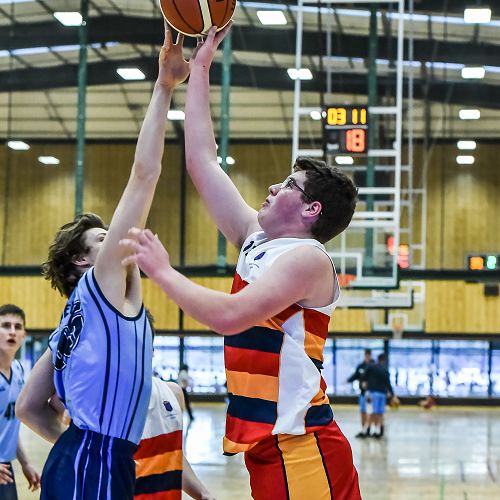 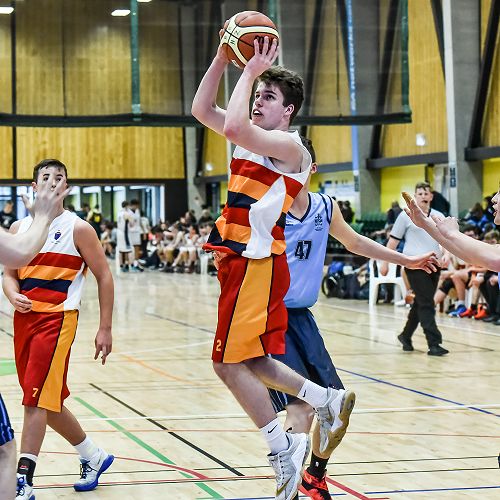