I was really amazed by the enthusiasm and energy brought to the ELC Drama room during the Ichikawa drama session on March 26th. Students threw away their inhibitions and really focussed on giving their all to every group exercise and  performance.

The double-period session began with a range of group warm-up activities, which focussed on group skills, communication, basic English skills, reflexes, memory, social skills, and movement skills. We then moved onto learning about mime skills and discussed a range of famous mime artists. Students were then asked to try a range of mime exercises, culminating in a performance session of short mimes where every student got a chance to perform in pairs in front of the larger group.

There were lots of laughs during the afternoon and the students seemed to enjoy their afternoon as much as I did. I look forward to meeting the next Ichikawa group next year. 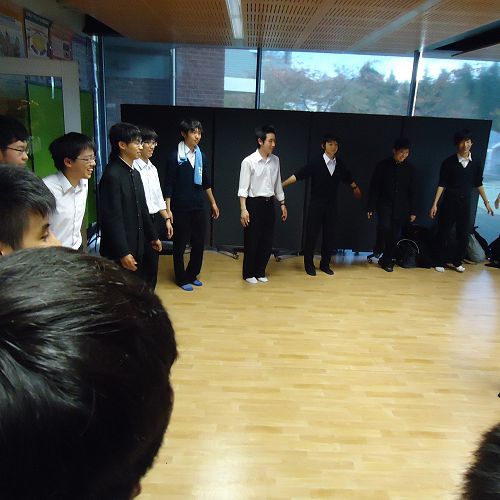 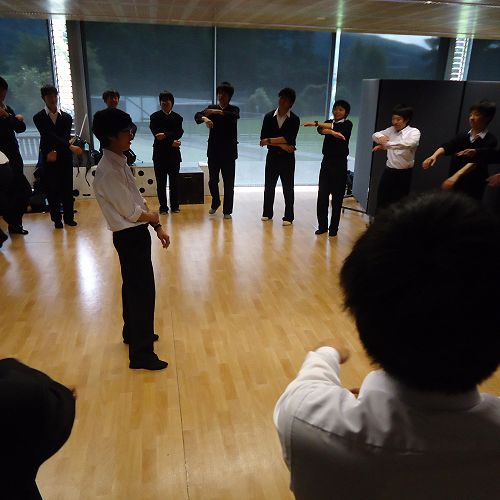 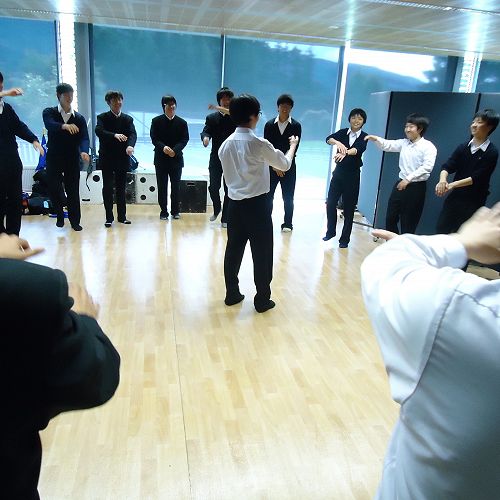 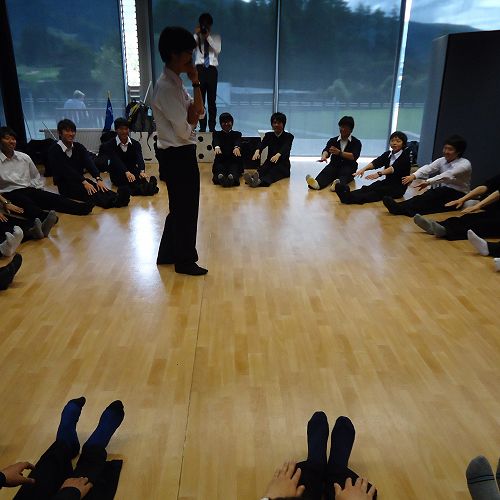 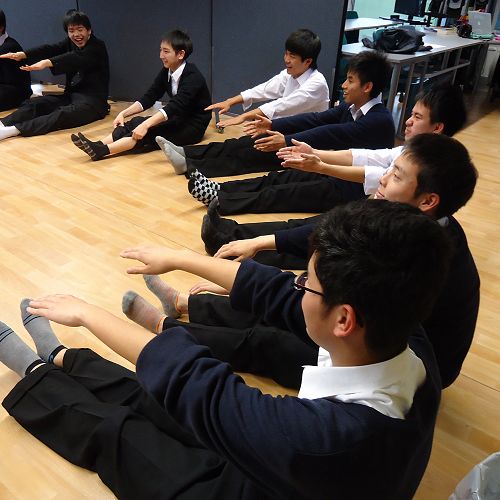 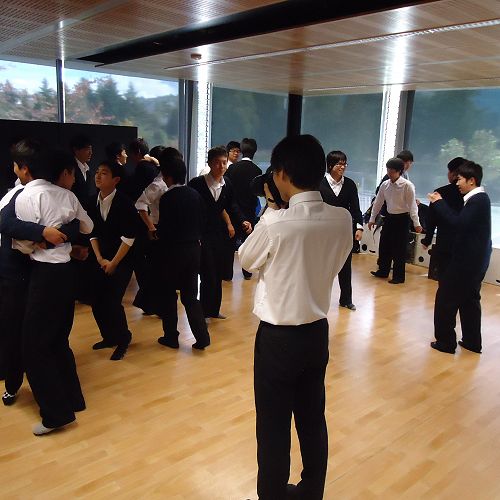 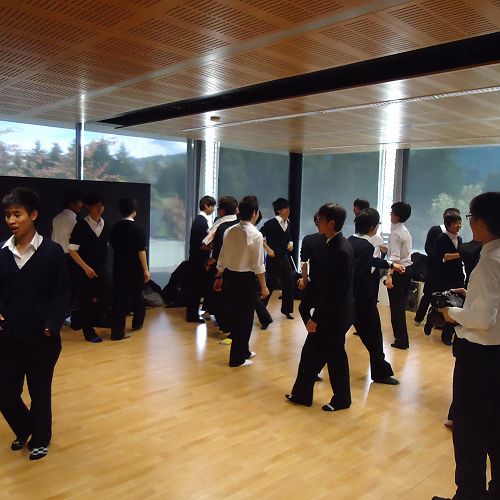 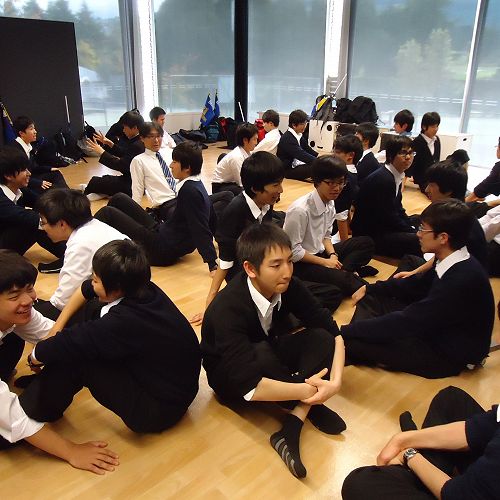 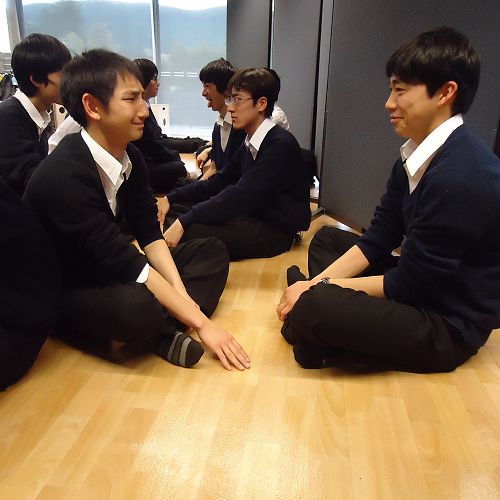 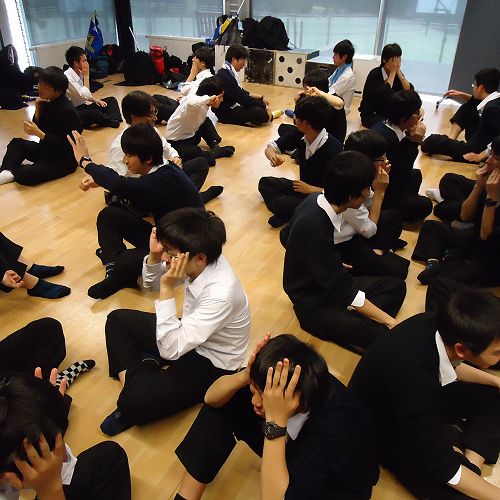 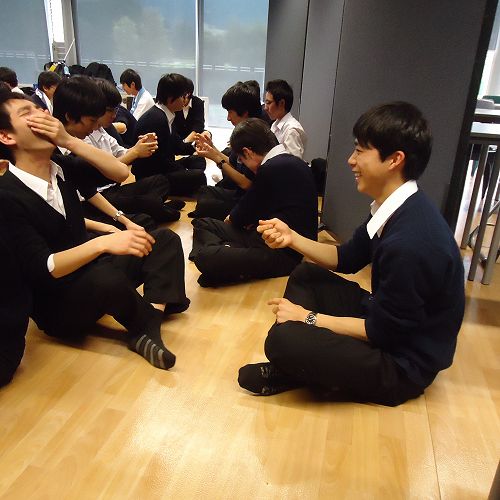 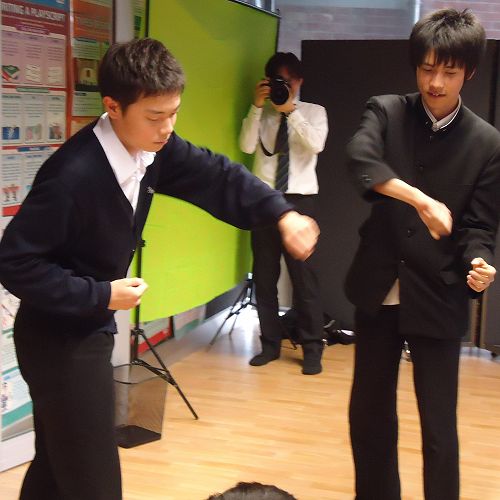 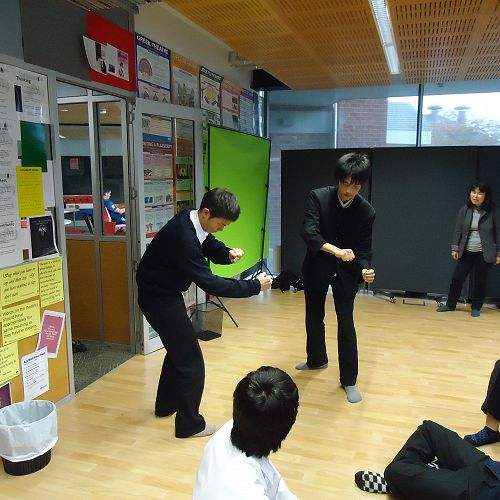 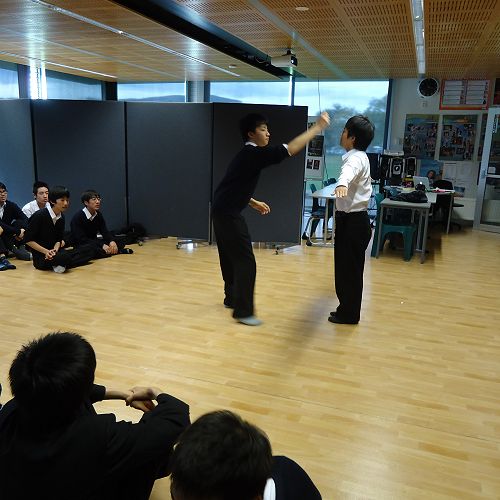 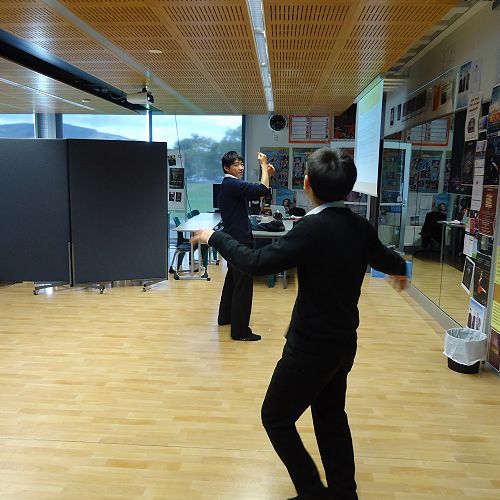 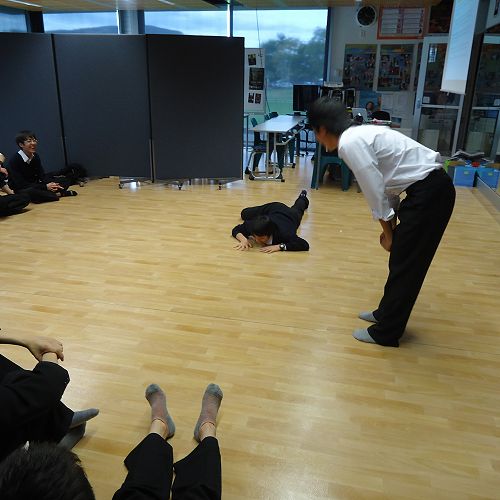 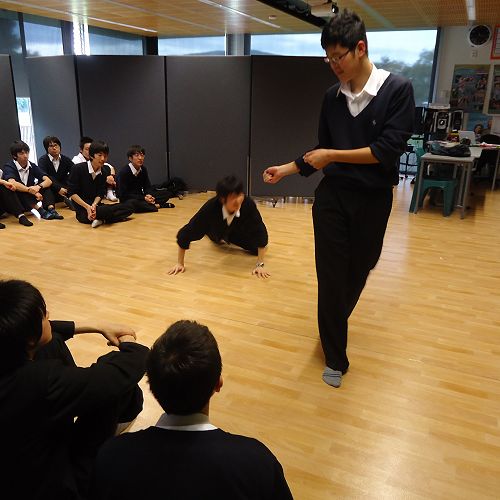 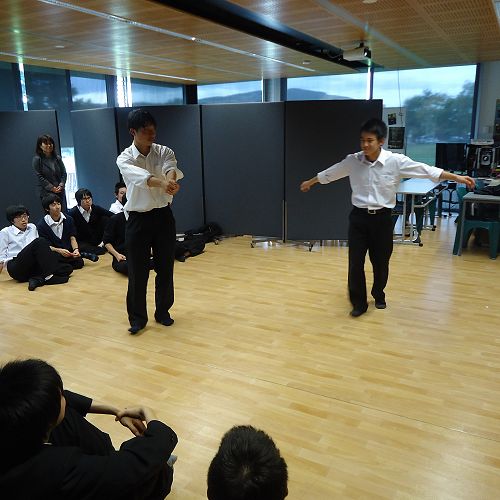 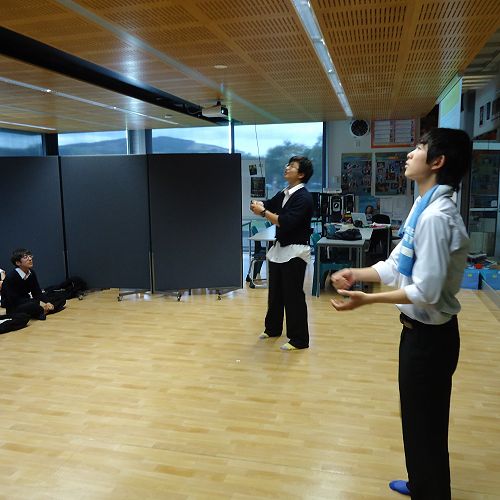 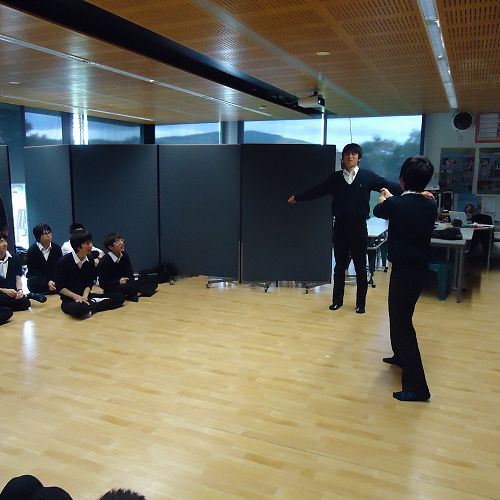 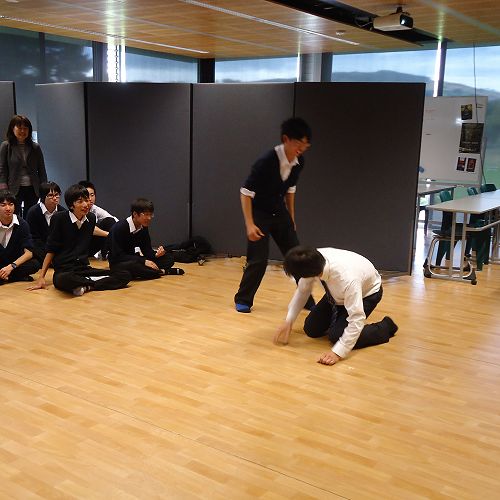