Last year ended and this year has started with some great sporting achievements for our McGlashan boys.

Our sailors of Ollie Gilmour, Jack South, Henry South and Drew Schievink were busy competing in some events over the Christmas holidays. Ollie, in particular, had some great results including:

In recognition of these performances, Ollie has been asked to travel to Lake Garda, Italy in July with Russell Coutts to compete in the World Open Bic Regatta.

Henry South achieved a second place in the Under-19 New Zealand Regatta in the Bic Class.

Both Marshall and Ollie will be competing in the Under-14 National Surf Lifesaving Championships in early March.

The 2017 Otago Secondary Schools Triathlon Championships were recently held in Cromwell, and John McGlashan College had two entries in both the senior team race and junior boys race.

Both Grayson Westgate in the Junior race and the senior team of Courtland Ellis (Swim), Flynn Cooper-Forster (Bike) and Ben Carr (Run) just finished out of the medals in fourth place.

At the end of last year, Ryan Whelan (2016 college graduate) was selected to compete for the  New Zealand Under-18 Cricket team. In a competition first, the Under-18 team competed at the New Zealand Provincial A Tournament at Lincoln University, in preparation for the Under 19 World Cup, which is to be held in New Zealand in January 2018. The team won two 50-over matches of six and lost four, finishing level in the wins column with Canterbury and Auckland and ahead of Otago. Wellington won the tournament. 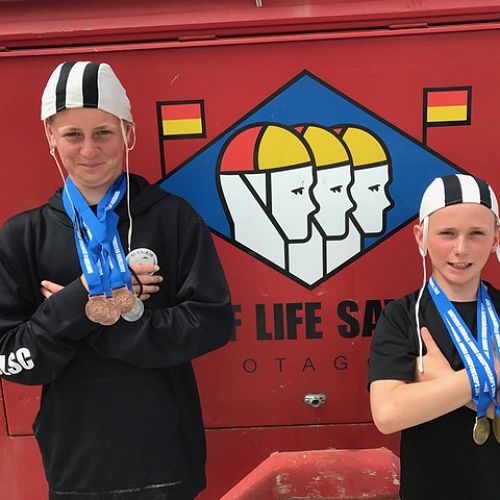 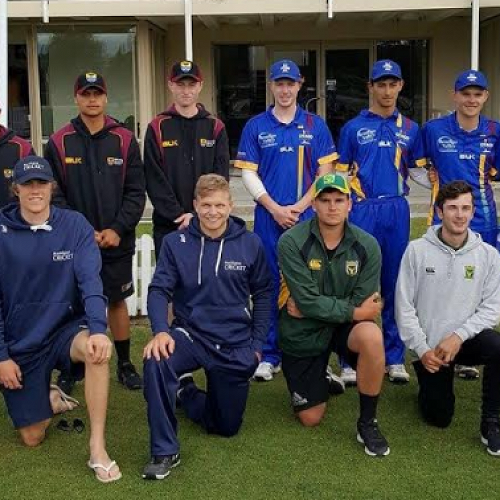