The traditional camp which focuses on the stories of the gold rush got a shake up, with the introduction of jet-boating and skiing.

On the 3rd of September 47 boys gathered outside the chapel, eager to depart to Lakeland Park Camp in Queenstown. The stunning weather augured well for the week ahead. After we had received final instructions and had piled up all our luggage on the bus, we set off for a long four-hour drive to Queenstown. Our first stop was in Lawrence, to get a stretch and to enjoy a much-needed toilet stop. Our second stop was at Dairy Creek between Clyde and Cromwell where we ate lunch, skimmed stones on the river and generally shook off the tiredness from being on a bus for so long. Just a little further down the road, we stopped into the Kawarau Mining Centre, where we checked out the old mining equipment, ventured through the Chinese village and went gold panning. Not many of us were fortunate enough to find gold, but we were lucky enough to go jet boating down the river with Gold Field Jets. This was a real highlight, and the thrill of narrowly zipping past rocks and doing high-speed spins will be long remembered by those boys and parents there. The smiles and some pretty wet clothes being evidence of the fun had.

After this exciting stop, we were finally on our way to our camp. When we arrived at the camp in the scenic Kelvin Heights area, we were all eager to check everything out. The camp was very flash complete with a dining hall, a large recreational hall with table tennis tables, a pool table and an open space where we played indoor hockey. The rest of the evening was spent eating dinner and getting to know our surrounds. The night was rounded off with some homework tasks and a couple of games of spotlight before bed. Most settled quickly to bed after a stunning first day away.

We awoke early on the second day all geared up ready for a day out in Arrowtown, at the Museum. The morning activities consisted of checking out the museum and taking a walk around another Chinese village just out of Arrowtown. We went gold panning again in the Arrow River, and that was where most of us were far luckier than the previous day. Most people found several small flakes of gold that day. I can assure you gold fever is still very much contagious! The final activity was a walkabout town visiting sites like the gaol and old school.

On the way back to the camp, we had a quick stop at the local swimming pool at Frankton. Once again the majority of the afternoon was spent in the recreational hall participating in some close fought games of indoor hockey. Tea was a roast, and it tasted delicious after a long day. We didn’t play spotlight that night for we had to get extra sleep in preparation for the next day’s activity… skiing. A first for John McGlashan Year 8 Camp!

The next day was an early rise day with all of us waking up at 6 am. We drove up to The Remarkables ski field where we were soon kitted out. Then got lessons according to our level of expertise. This ranged from snowboard gods to Mr Duncan, who had never skied before. After some fun and helpful lessons from our instructors, the rest of the day was mainly just seven hours of having fun with mates while skiing down various slopes. For the majority of people, it was the first time they’d skied, which made it an even more memorable experience for them. At the end of the day, everyone was exhausted from the long day of skiing, and we were all welcoming of our beds. We did though rouse ourselves for one last round of spotlight after tea before turning in for the night exhausted, but happy.

On the last day, we were just assigned clean up jobs and to clean our cabins. That was done relatively quickly so we were able to finally set off on our trip back to Dunedin on time. On the way, we stopped at Gibbston Valley Winery to learn about the history in that area and the processes needed to create good wine. From there lunch was quickly eaten at Highlands Raceway in Cromwell, and then we drove into Gabriel’s Gully for a quick look at where the Gold Rush first started all the way back in 1861. Then it was home to Dunedin.

Overall everyone had great fun, and it was a wonderful experience for all of the boys, The camp would not have been possible without the amazing parent helpers and the extensive work done beforehand by Mr Duncan and Mr Hore. On behalf of the boys, thank you team, for your efforts. They were very much appreciated by us all. A truly great week away! 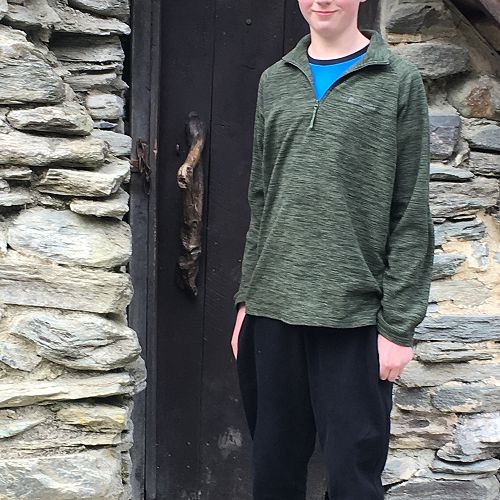 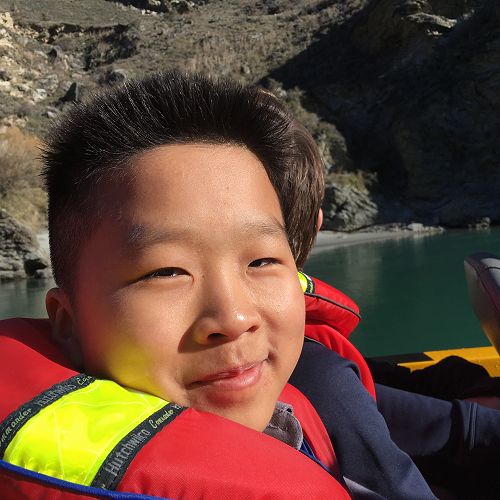 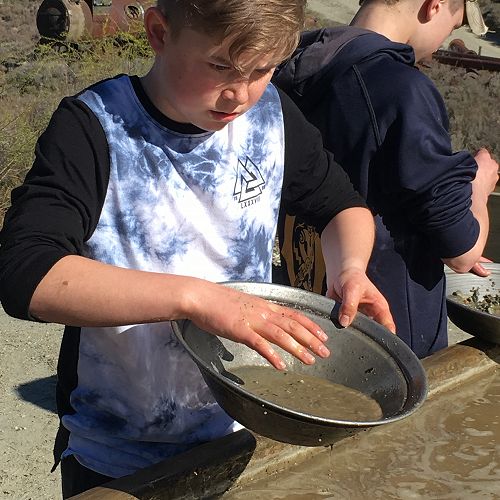