On the 30th of July, Otago University’s International Department organised a free sports

evening at Unipol for all the secondary school international students in Dunedin.

After school, seven international students including myself decided to go, so Mr Mountain organised us a school van and he was the driver.  We left school at 3:45.  In the van, we had Aries, Elliot and Rix from Hong kong, Jin from Korea, myself and Daniel from China and Karl from Germany. Finally we arrived at 4:05 which was just in time.

The organiser of this event, Josh from the University international team, was already waiting for us in the lobby. He told us to go up stairs and there will be someone managing the activities. So we went up stairs and saw those students whom arrived earlier than us were already making a circle and there was a lady standing inside that circle. The lady told us to join the circle and then she introduced herself. (I couldn’t remember her name but I remembered that she is from America).

The activity finished at 5:30. We took a picture together before we left. I think it was a pretty fun activity and we all enjoyed it. We are looking forward to the next activity now. 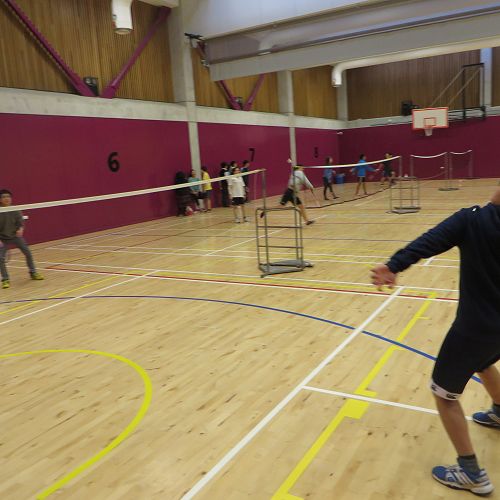 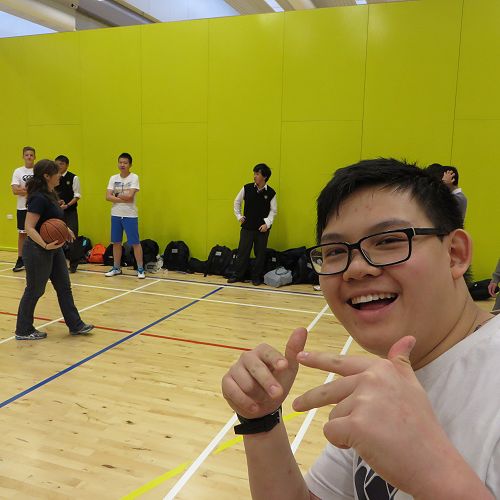