The JohnMcGlashan junior hockey side competed alongside the best fourteen sides in the country.

The tournament was held in Tauranga and they finished a respectable tenth out of fourteen, the second best school in the South Island.

In pool play, John McGlashan lost a very winnable game to Tauranga Boys, two – one. Their next game was against West Lake which they lost three, nil. In the play off’s, John McGlashan found themselves down two, nil against Lindisfarne but fought their way back to win three, two. Their next game was against Wellington College which they won three, nil.The last game of the tournament was against Whangarei in miserable conditions. John McGlashan scored early only to have the opposition equalize and then be awarded a penalty stroke which they converted. At two, one down with time running out John McGlashan took their keeper out of goal and conceded two late goals. Final score four, one. The boys finished in tenth place but enjoyed great competition and a great time in Tauranga. Thank you to Mr Russell Cotton, manager along with Angus Webster and Sam Doran who coached all season. Mr Bruce James was teacher at tournament.

The boys really appreciated the support of the three parents who helped with meals etc, Cory Mathews, Sally Kerr and Rachael McKenzie. 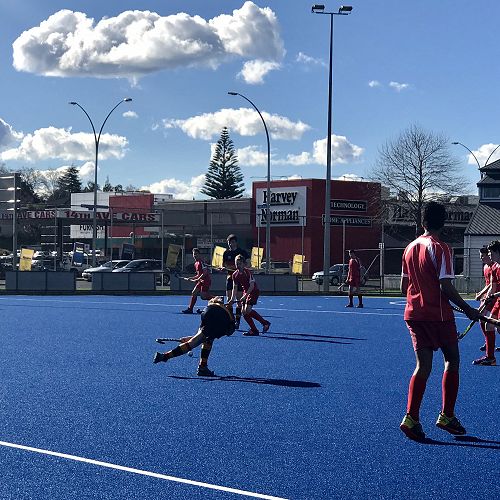 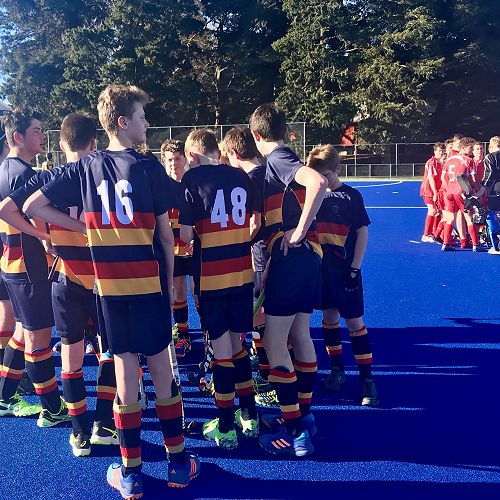 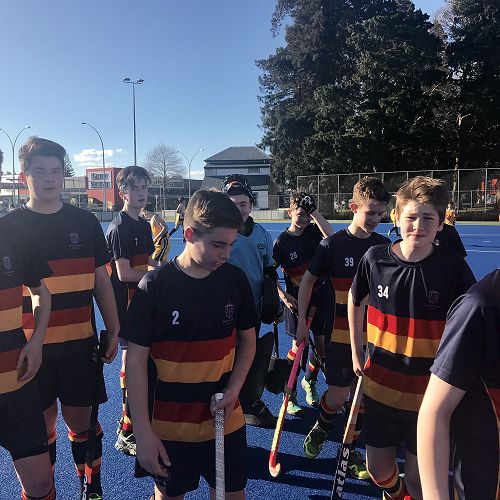 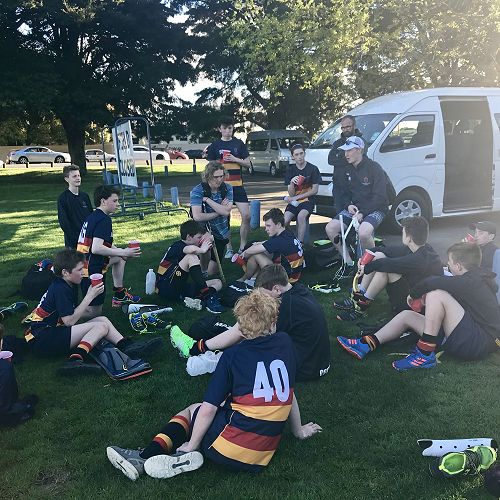 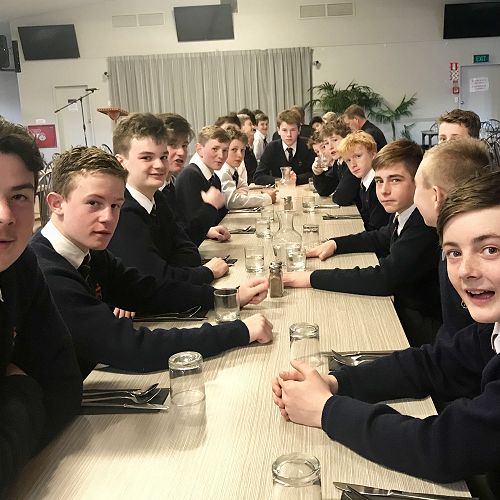