If anyone was to come up to me and ask me whether or not they should go on a foreign exchange I would definitely say yes.

I would say yes, not because you get to see another country and the landmarks of it, not to say that you went and definitely not because you want to taste the delicacies of the country. I see the foreign exchange as a way to see how the other side of the world lives, meet a new group of people you would never had known and to also have an experience that will always stay with you.

I stayed with a Dutch family in the south of France for six weeks, and although I can say that I went to Amsterdam, Paris, Nice, Cannes and Monaco, I will never say that is what defined the trip. Although I tried new and wonderful European foods like a European pizza, Frikandel, Stroopwaffles, Croissants and Baguettes, I will never say that was what my trip was.

What I’d say about my trip was that it was seeing and living in their world. On the French Exchange, I visited many towns: Antibes, Nice, Cannes, Monaco, Avignon, Paris, Amersfoort and Amsterdam. I experienced foods, drinks and the French Language and culture in the country it was home to and that will be something that I will always remember, but it will not be what the exchange was in my mind. In my mind, the exchange was more.

I met a Dutch family, I saw how the French schools operated, I saw how seemingly normal their scenery is for them, I ate a normal Dutch breakfast, I met my brothers exchange family, I met the girls from Columba and I met some Australians. Most of the people I met in France I would say are friends now and I would try to see them again given the chance arises.

I guess that all I’m saying is that you could go to these countries as a tourist for six weeks and just see the country on the surface. You could eat their food, take pictures of their attractions and say you were there, but that is only really the surface of the country. Going on an exchange and meeting a family that shows you the country as it is, not what it is perceived to be.

So in short: yes, whether you are going because of the food, the landmarks, to say that you have been there or for the people, go, It’ll be one of best experiences in your life. 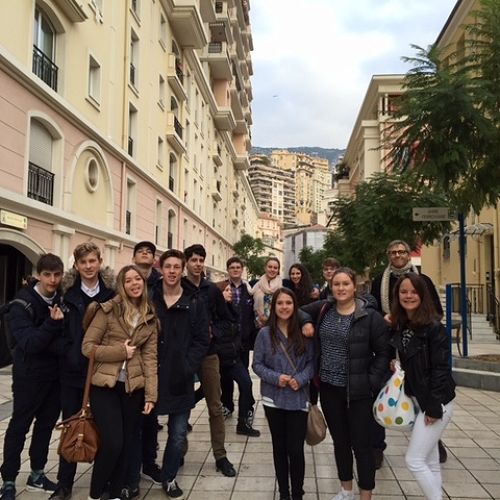 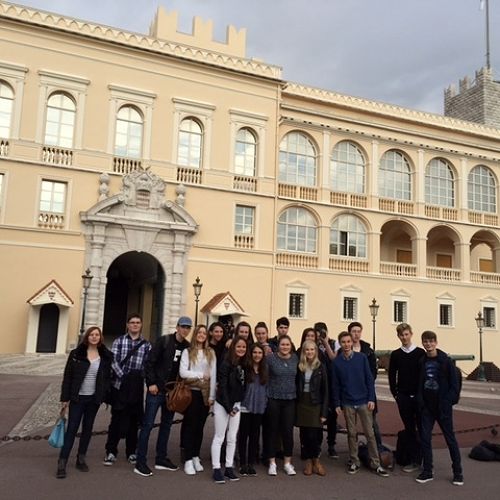