The Mathematics department has been busy for the first part of this term organising and training students for the regional mathematics competitions. One of the main competitions we compete in and generally perform well is the OMAthalon Competition.

As per usual we had a large number of boys wanting to participate in both competitions. The senior competition is run like a quiz night except it is all about mathematics – matching Famous Mathematicians to their pictures and their discoveries, writing the Greek alphabet or naming songs that contain numbers in their titles. The junior competition is held at the Edgar Centre where problems are solved and the a runner runs around a track to their marker.

One of our Year 13 students, Boen Deng has been in the winning team from Year 7 up until this year – there were high hopes that along with his teammates they would take out the senior competition for the third year running. It was not to be – beaten into second place by 1.5 points, as they failed to listen carefully to all the information that was given in a verbal problem-solving question.

Another challenge for seniors is the Eton Mathematics competition. Several boys enter this advanced competition and this year for the first time in the school history Boen Deng made it to the final. He was one of the top 15 students in the country out of 1100 entries. He travelled to sit the final challenge in Wellington and taken around the local hot spots – Weta Workshop, Te Papa etc.

We would like to take this opportunity to thank Boen and his team who have been such loyal ambassadors to the Maths Department. They have been instrumental in training the younger boys for competitions, helping at tutorials and providing extension opportunities for juniors. Their enthusiasm for mathematics has enriched the learning of mathematics for many, including staff! 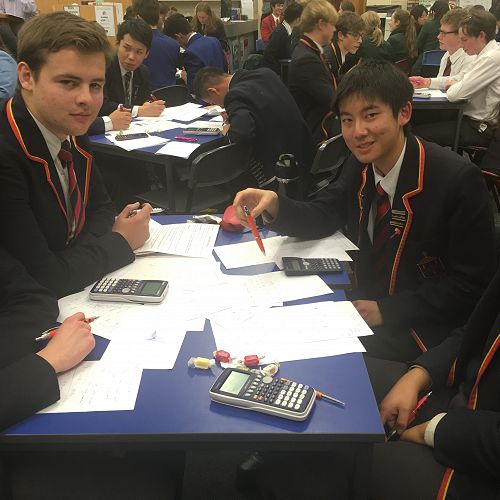 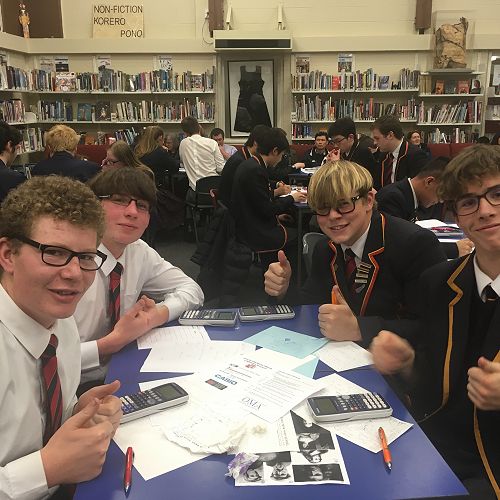 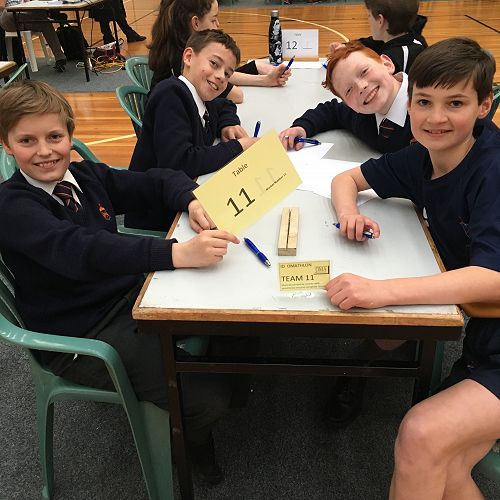 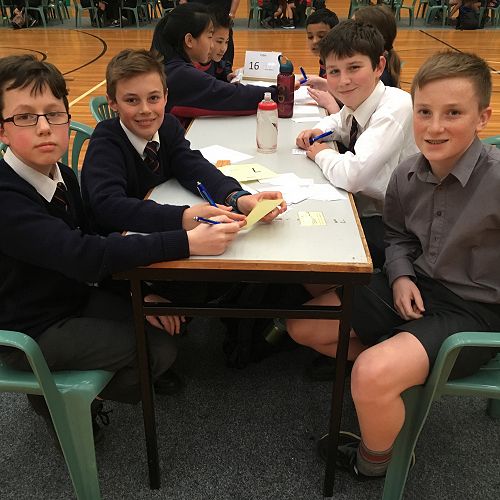 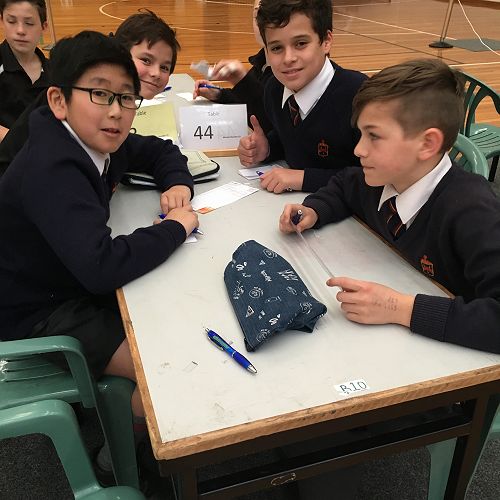 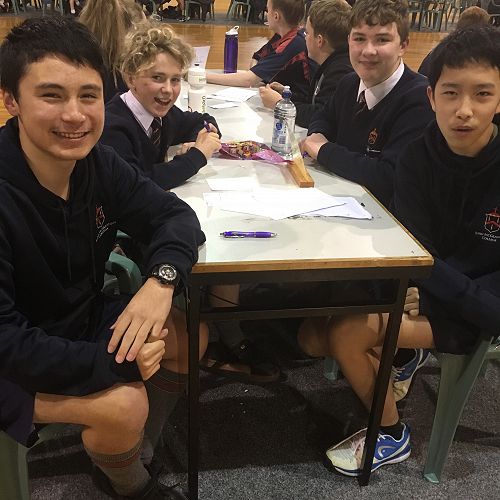 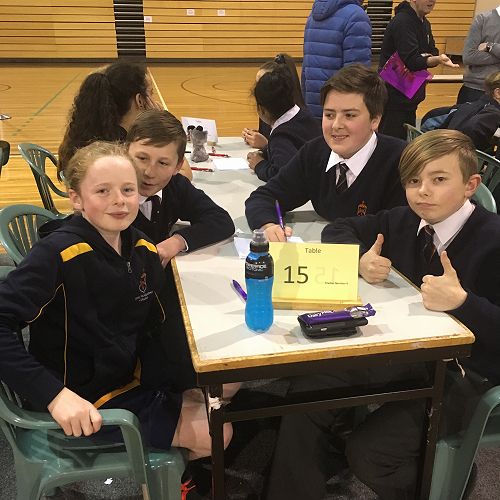 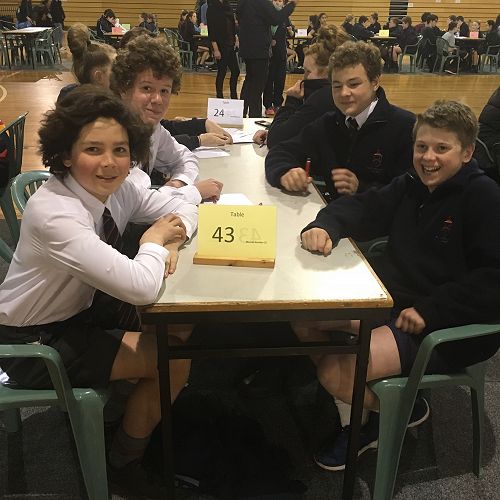 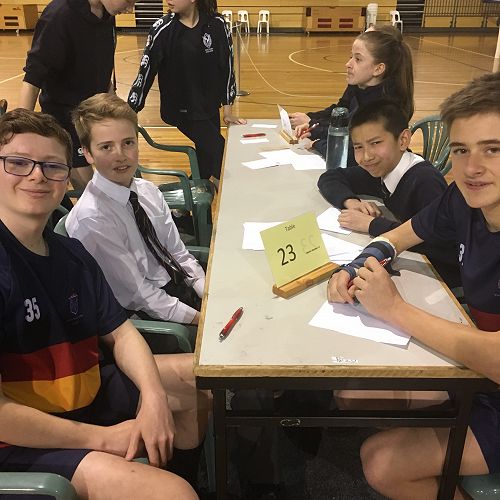 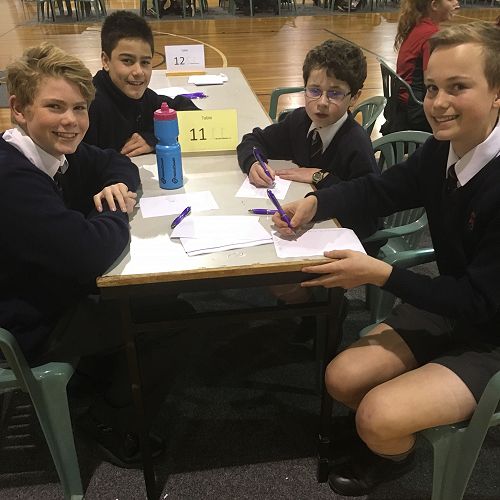 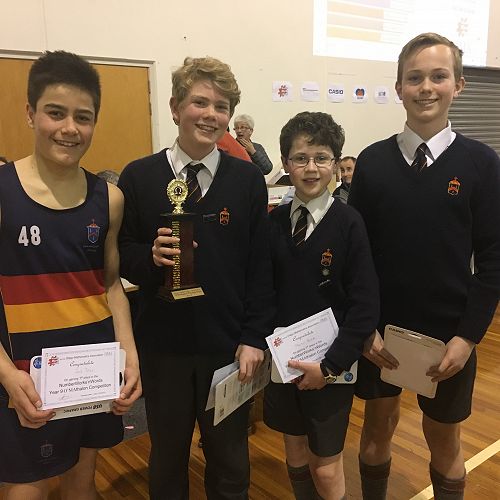 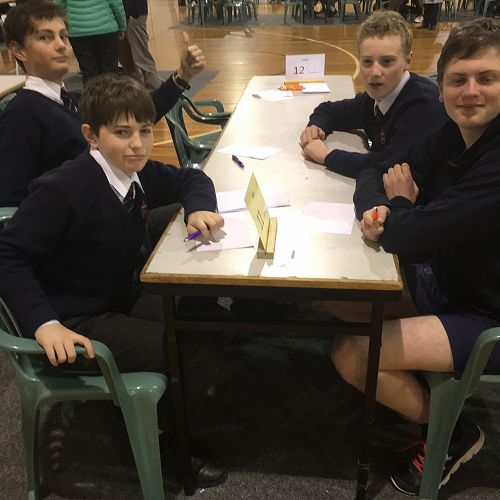 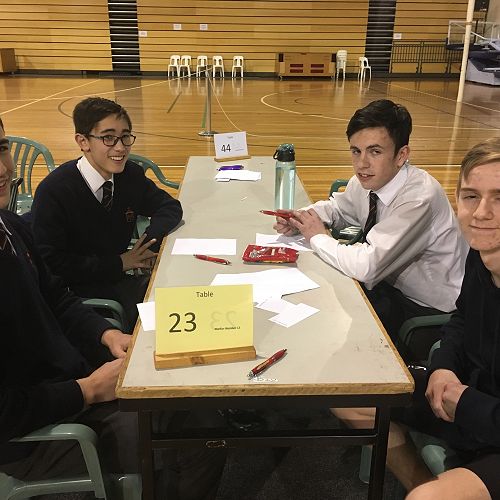 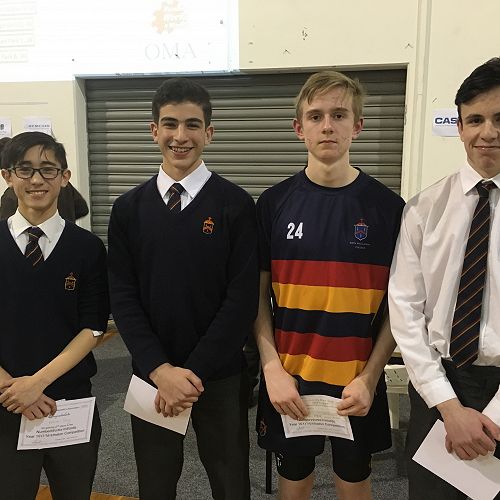