Gandhi once said, "The best way to find yourself is to lose yourself in the service of others".  At McGlashan, we foster a culture of serving others within our community.

Recently a group of enthusiastic and hard-working Year 12 and 13 students joined Mr Tim Hannagan in assisting organisers of the Octacan appeal. These students gave up two hours of their time after school to move boxes of food items that were collected during the appeal. Not only did they achieve this task in record time, but they candidly admitted that they "actually enjoyed themselves" while doing this. Special thanks to Mr Hannagan for involving our students in this and for transporting the boys there. Also, thanks to James Preston who co-ordinated the team of boys. 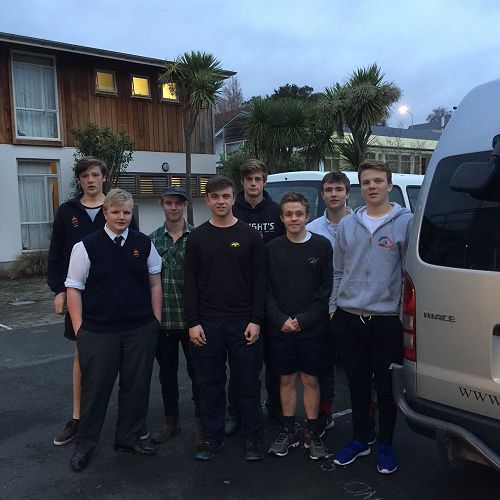