Creativity, Collaboration, Communication, and Critical Thinking were all incorporated by students in week five this term for our annual Year 10 Arts Week.

Every year, our Year 10 students are fortunate to have full immersion in four different arts disciplines over four days (drama, visual art, dance, and music), ending the week with an adventurous day out on the Otago Peninsula and at the Pyramids.

During Friday's adventure out on the peninsula, the boys were split up into three groups and rotated around three different locations. The Pyramids are in the Okia reserve which is a mixture of wetland and dune country. They are made up of perfectly geometric basalt volcanic columns. Mr Price had an insightful korero with the students about pre-European Māori events that happened on the site. Mr Clark took one group up the elephant looking rock, for fantastic views of Victory beach. Finally, Mr Jones talked about the beach, which is named after the SS Victory ship that sunk off its shores in 1861. He also had an entertaining talk about whale vomit (Ambergris)!  Mr Price's korero continued as we travelled over to the other side of the peninsula and onto Te Rauone beach at Ōtākou. We topped this off with a BBQ lunch in fairly windy, but thankfully sunny conditions.

We would like to thank the Parents and Friends' Association for their generous help towards funding this worthwhile arts programme.

Students spent an immersive day in Toitū, which for some students was their first time visiting this popular Ōtepoti destination. After a group task exploring the exhibits to find certain objects and place them on a timeline, they were led by Toitū  Drama Educator, Chris Manley, who introduced them to a range of useful drama conventions. Students then explored a range of six stories (or skeleton structures) to develop theatre from. These stories included murder, theft, accidental death, fire, prisoner, and mutiny. They incorporated the use of drama conventions and costumes and performed their short devised pieces in various exhibition spaces around the museum.  Dunedin tourists also had a great time watching the students perform!
- Kimberley Fridd

More than a dance... a transmission of cultural values and a people’s story. All form classes had the privilege of learning and performing the Samoan Sasa at this year’s Arts Week. The boys embraced the challenge and diligently followed the expert and passionate instruction of Christian and Diana. The results were astounding after just one day’s instruction and each class left feeling proud of their accomplishments. Thanks to our amazing tutors who were wonderful and patient teachers but also wonderful people. Faafetai tele lava!
- Dr Craig Preston

Using saws, chisels and rasps the lads chip away at a block of Oamaru Stone to reveal a Maori inspired design, learning how to refine their work from roughed out to a smooth, elegant form.

Most are surprised at how soft and easy to work the stone is and a delicate touch does more good than brute force. For the majority of lads, for their three or so hours of work, they get a beautiful garden ornament, perhaps an early Xmas present for Mum, or a rather large paperweight to take home.
- Glen Clark

For the Arts Week music module, the focus was on recording audio to video. The boys were given an option of recording soundtrack music onto a short film or to make a ‘shreds’ video using the music video of the song ‘Africa’ by Toto. A ‘shreds’ video is where all of the original sound is stripped from the video and replaced entirely. The purpose behind the tasks was to learn how to sync audio to visual cue points. Most of the boys chose the ‘shreds’ task due to the comedy value and some very interesting results were achieved. It was great to watch the boys experiment with musical instruments and being creative with sounds. It was also the first time that many of the boys had experienced recording and overdubbing sound. They learnt how to use recording equipment and how to create music using software instruments. These are skills that can be utilised across the arts curriculum and also in many vocations such as broadcasting, film and media and live sound production.
- Dr Brad Martin 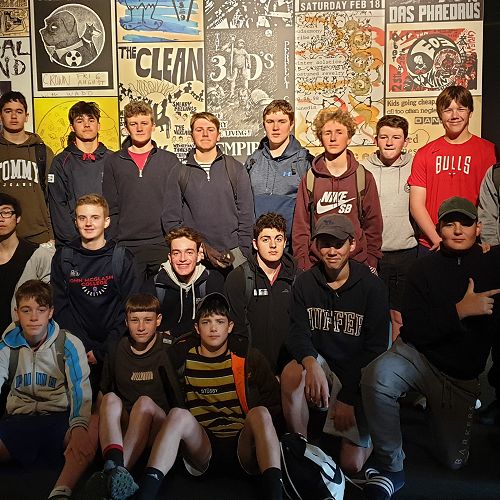 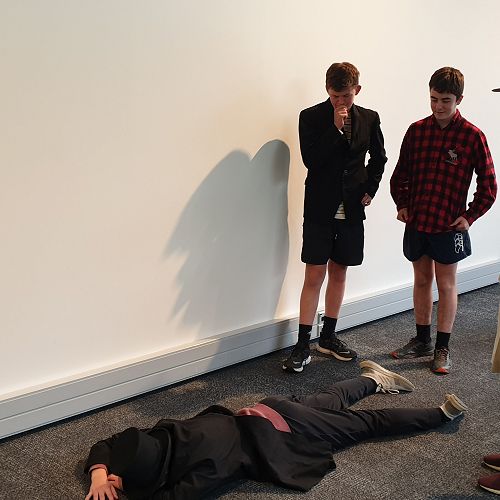 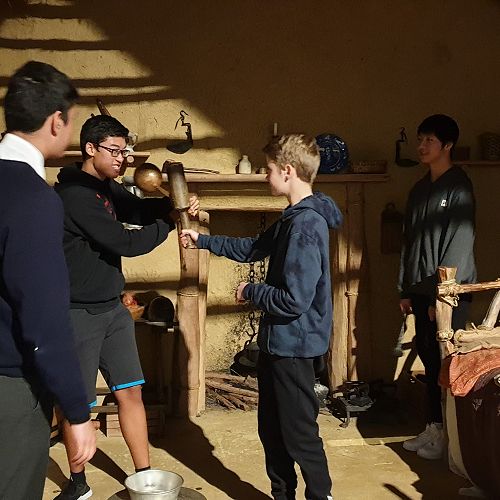 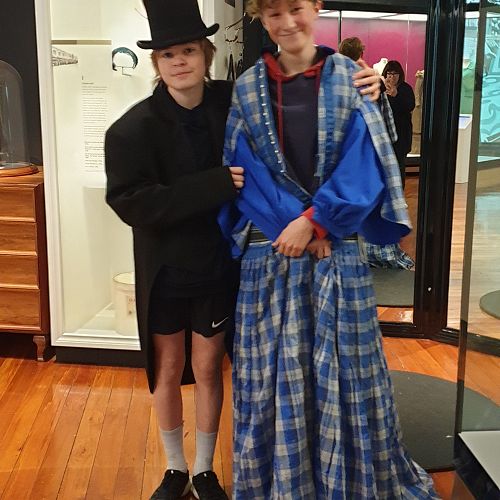 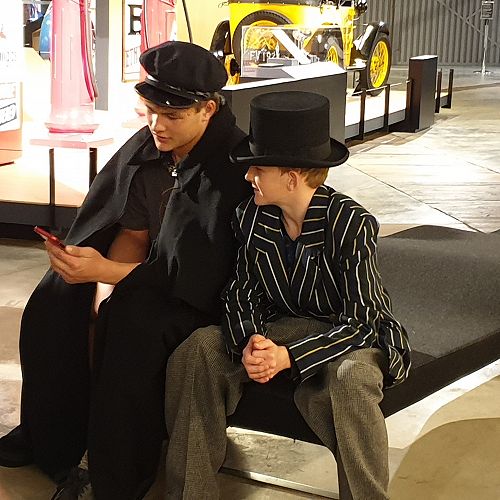 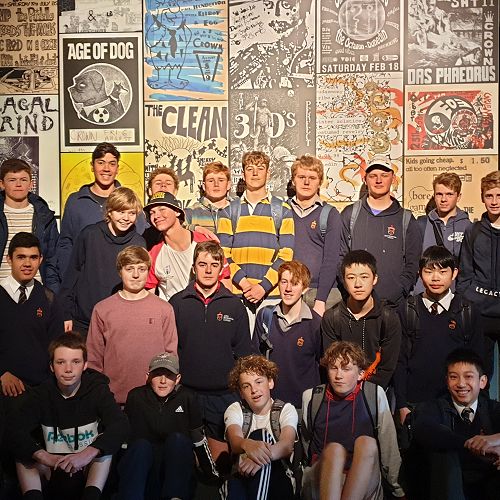 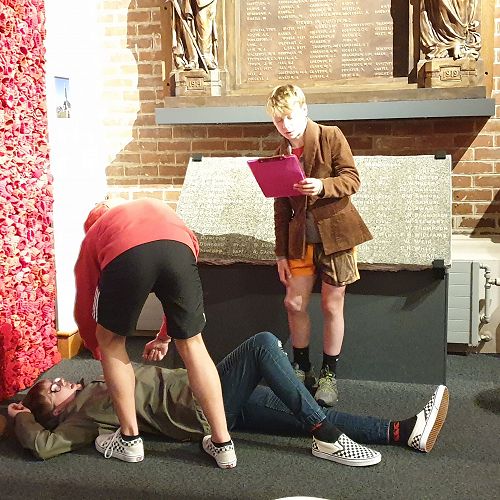 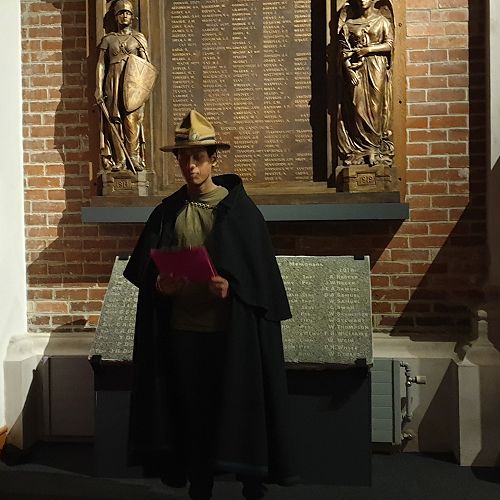 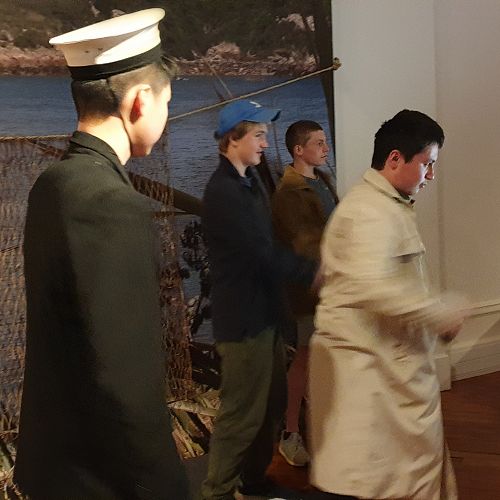 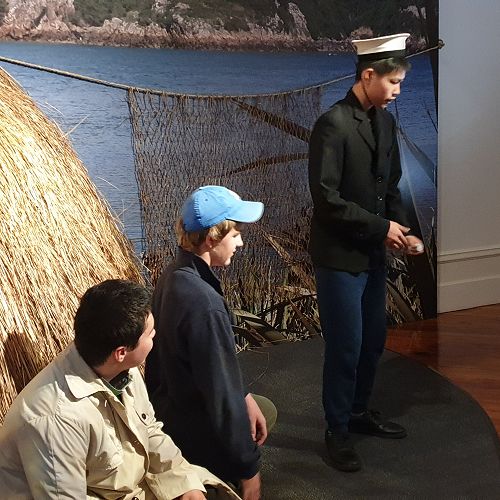 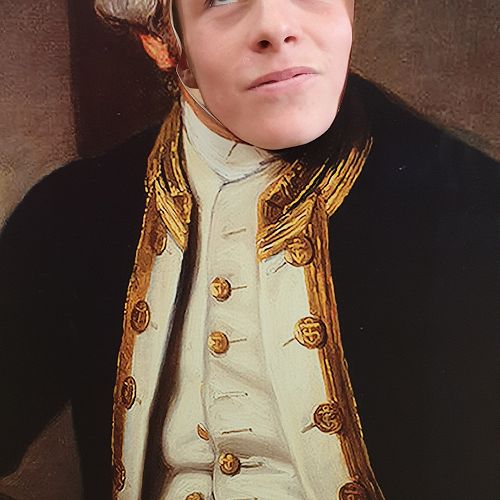 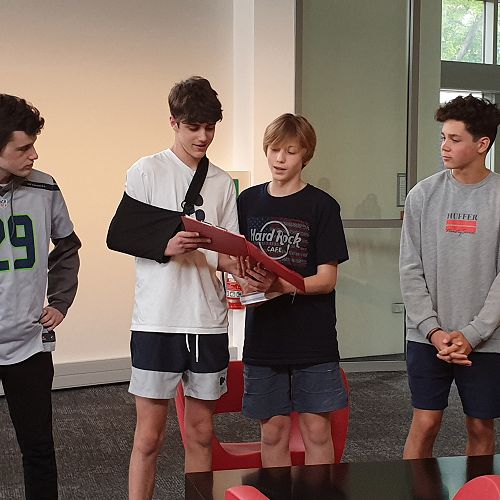 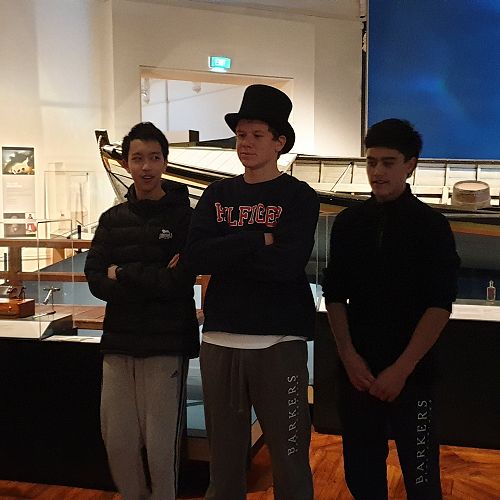 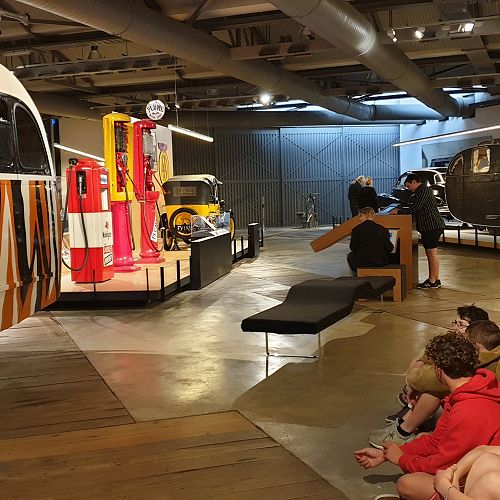 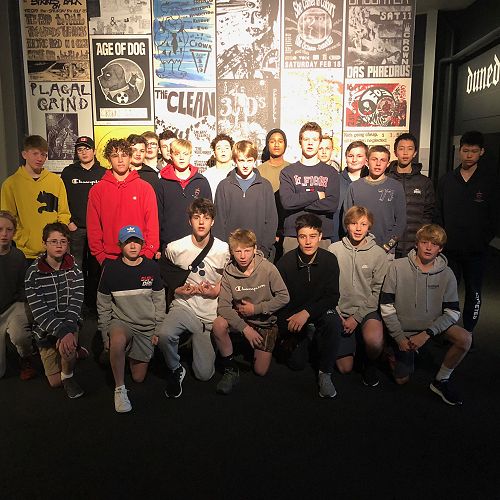 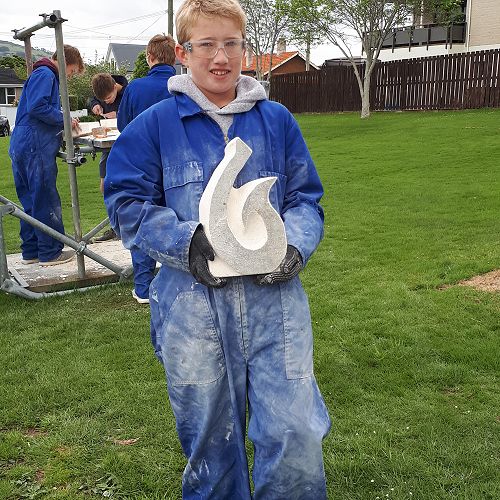 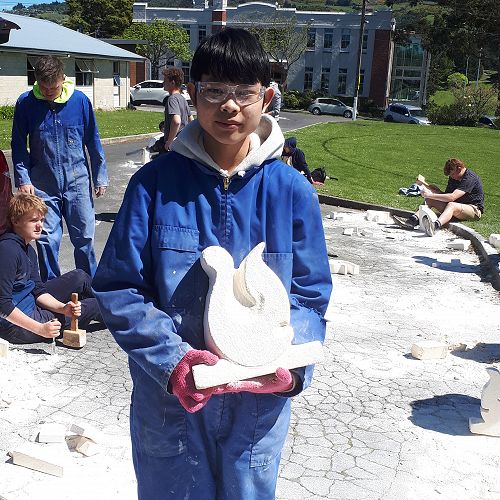 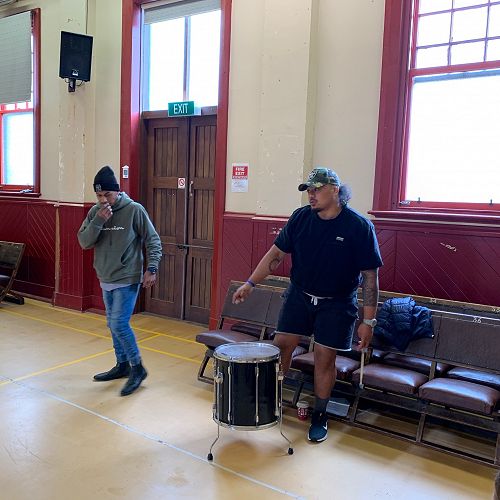 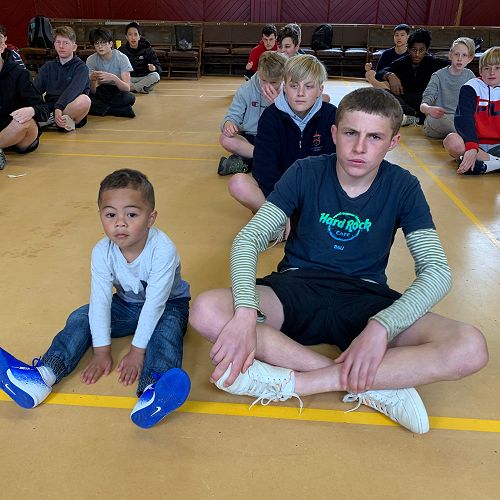 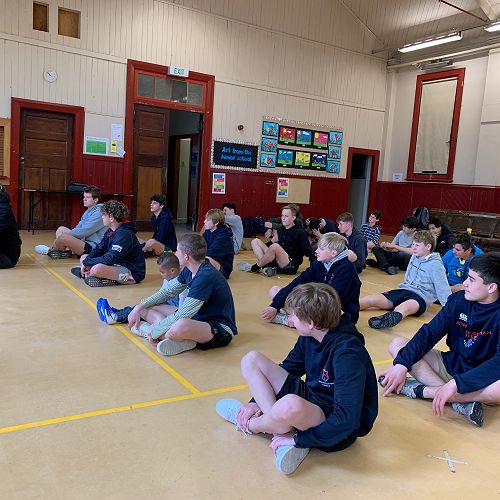 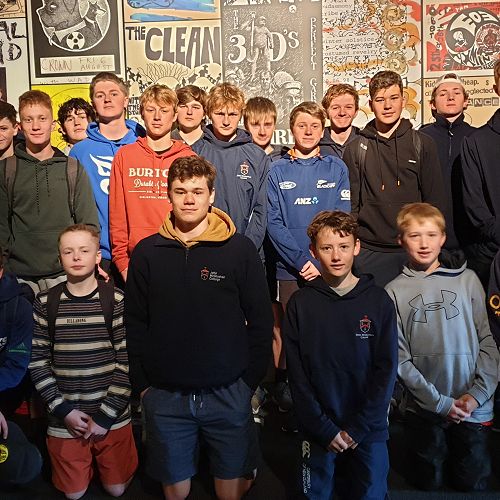 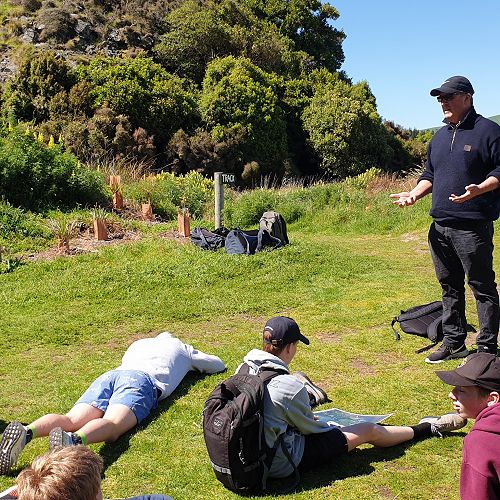 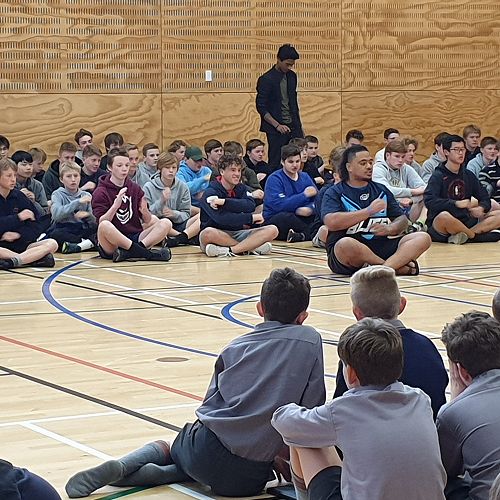 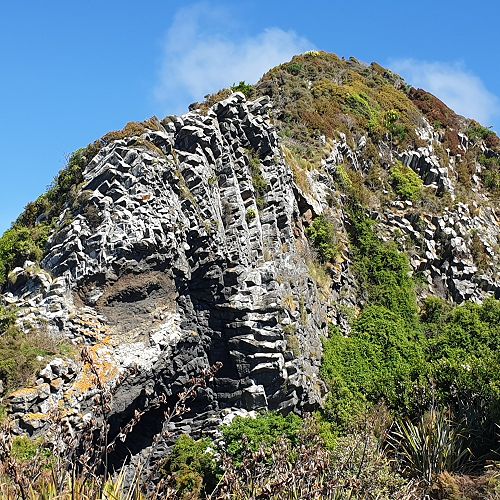 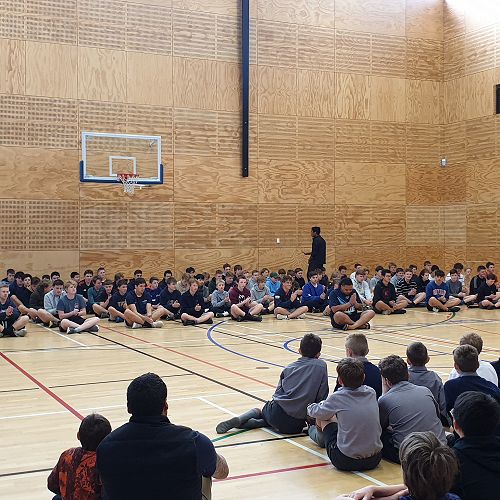 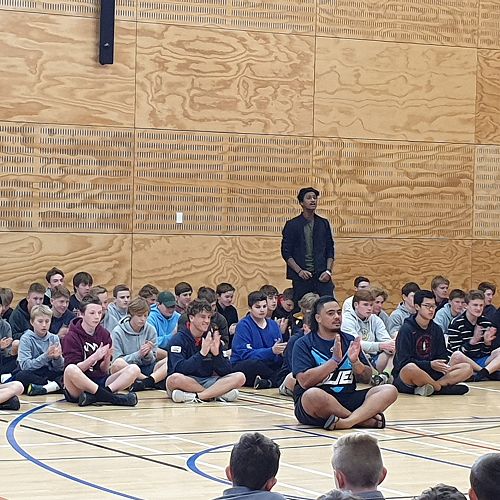 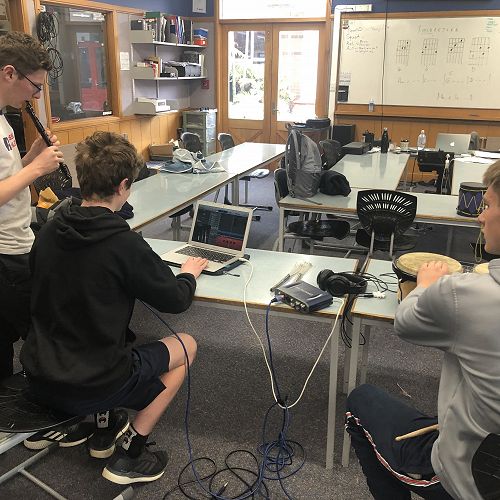 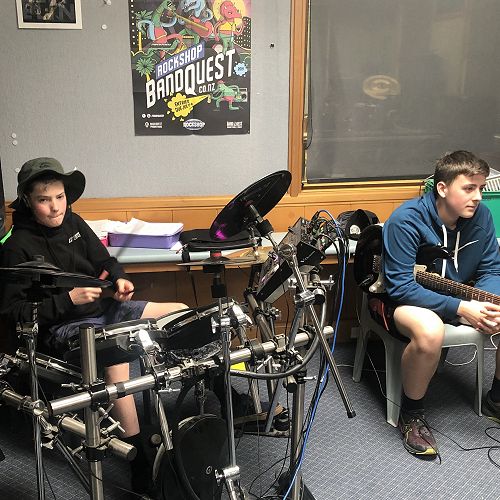