Melbourne. Amongst the highlights they played four cricket matches and visited the Melbourne Cricket Ground.

The trip was highly successful under the direction and care of Craig Preston, Adam Gain, Mark Scully, Phil Sinclair, James Reid and Coach Kevin Galliven. I want to acknowledge these parents for their part in developing a formula for success within John McGlashan College cricket, and for their enthusiasm which has definitely influenced the boys.

2015 is roaring relentlessly to a close for the senior boys as NCEA and IB exams are upon us. The senior students are in serious study mode. Unlike previous years, direct teaching and tutorials will continue right up until the start of exams.

Our sports uniform has been revamped so 2016 will bring a fresh look when our boys are competing. Plans are underway to launch the new uniform from the beginning of the year.

New staff and changes in responsibilities:

Mr David Boardman, Deputy Principal, has resigned from the college to take up a position as Head of Senior School at Kristen School in Auckland. We wish him and his family well with their move to the City of Sails. In particular we thank and acknowledge Mr Boardman for his contribution to John McGlashan College over the last nine years.

Mrs Sue Porter has recently been appointed to an Assistant Principal role within the college, with a particular focus on teaching and learning as it relates to student development.  Sue brings a wealth of experience and passion to this area and our boys will continue to be well served by her efforts.

Mr Simon White is the new HOD Technology. Simon has come from Waitaki Boys’ High School and has settled quickly into his role. He is an innovative and talented teacher who will bring a fresh and challenging curriculum to graphics, ICT and workshop.

Mrs Jo Mullenger, who taught at the College for two years previously, has taken up the position of HOD Junior English. Jo’s dynamic style will have a powerful influence in the English Department and school-wide.

Mrs Melissa Bell, HOD Year 7 & 8, has been appointed to the role of Specialist Classroom Teacher. Primarily she will be involved in developing staff capability and curriculum delivery as well as mentoring new teachers.

Mr Mike Brown, our current chemistry and science teacher, has taken up the additional role of leading Outdoor Education. Mike’s passion is tramping and the outdoors so he is ideally suited to the job. We look forward to his enthusiasm rubbing off on us all.

Mrs Anna Noble, Head of the International Department is currently marketing John McGlashan College in Germany. International students bring a rich diversity to the College and the income stream adds value for our local boys.

Fifteen Year 13 boys have won prestigious university scholarships for 2016 and I commend them on their tenacity and drive. We are proud of their achievements!

We hope to see you at the coming prizegivings. Orientation visits are underway for the new student intake for next year and the Leavers’ Service and dinner will also be a highlight for Year 13 boys and their parents. 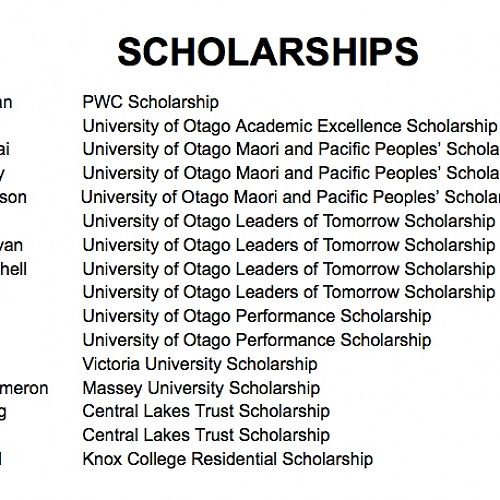 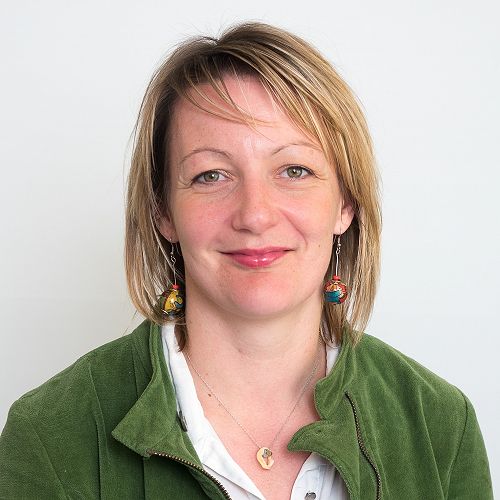 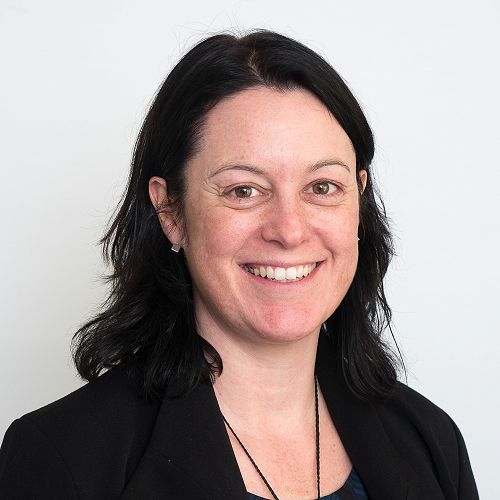 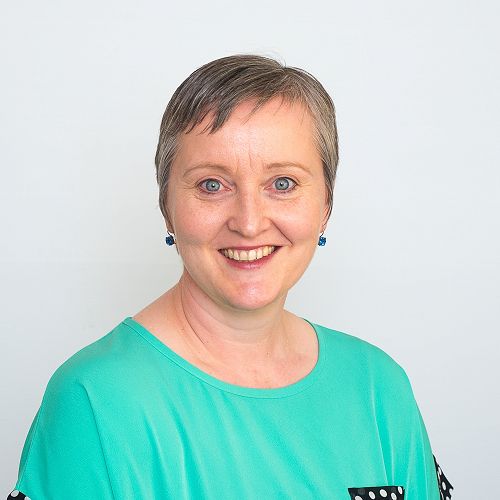 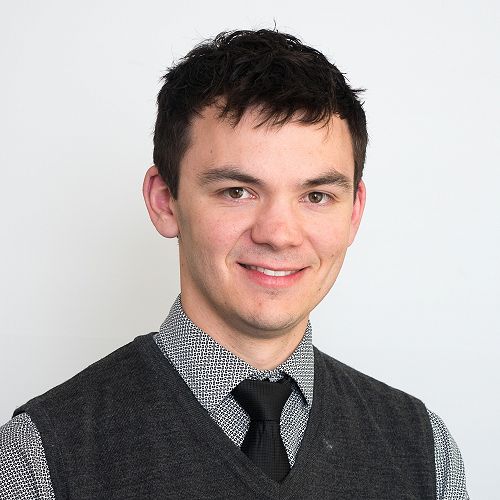 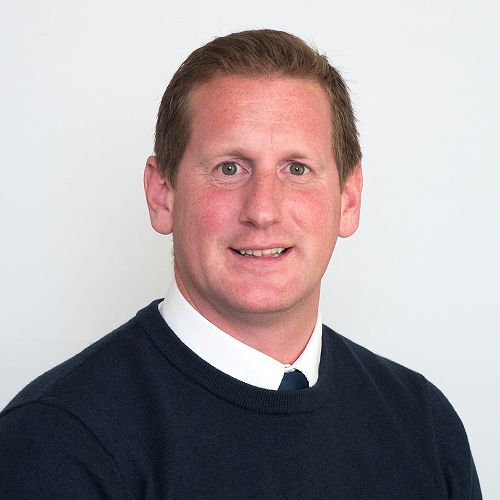 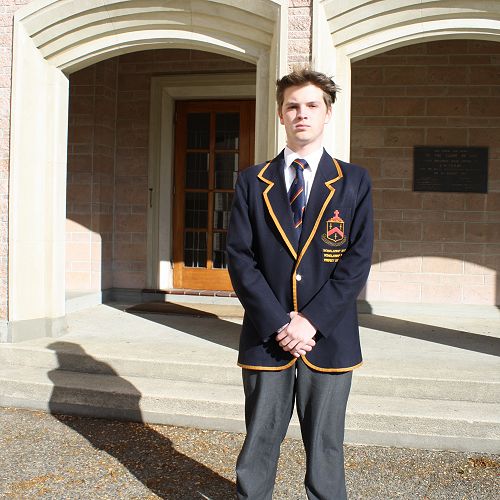 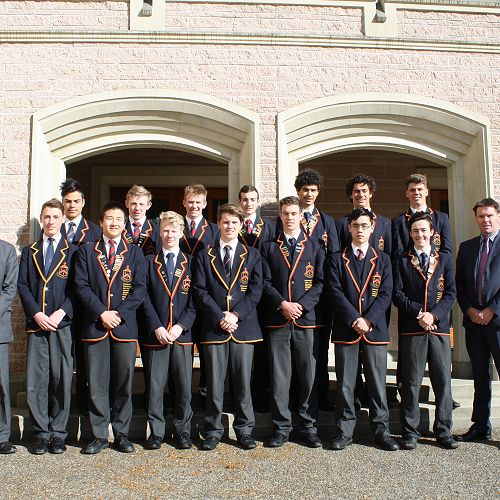